This project has a history which dates back to the year 2017: I drove one full day by car to the Polish city Gdansk, where I had the possibility to use a light-flooden AirBNB apartment as a photostudio – for free. During travel I nearly lost the exhaust system of my car. I repaired it, but I had to drive very slow. No freeway, damaged car… I had a lot of time to think about the project, to imagine it, to dream it.

The projects name was “The Art Of Surviving One Day On Planet Earth In 2017”: A kind of surreal photographic cycle which refreshes classical iconography and repowers photography by using a fresh, but understandable iconology of modern fairy tales, like starwars, but …with a “dark mode”.

For the outdoor location shots I worked at the Milano Airport and in Bergamo, near to Milan.
I would not say, that the photo shooting was bad, but during the work I recognized that the idea has a potential which was much bigger than the pictures I made.

The Italian artist Valerio Adami once told, that there is a phase during the creation of an artwork, when “the artwork emancipates from its creator”.
In my case I recognized that the cycle “wanted” to go away from photography. I experimented with glitch tools: The direction was good. But something was still missing.

Commercially, it was so long successful. One photo of the cycle was exhibited with the Royal Photographic Society in UK, several times. And it sold well ...
…but the cycle’s DNA wanted to be born as something different than photography.

In 2020 I found a new technology, actually – of course- created for a completely different purpose – and this new technology helped me to transform the photos into small, surreal movies.
It was like changing from B flat major to B flat minor in Music (“von Dur zu Moll”): I found finally that visual expression I was looking for.

I cutted a small movie…. And the result is here. The next step will be to find an appropriated form of presentation: It should run on a larger screen and I want to experiment with some special real life visual effects…

To differentiate this new level of development from the old work I use the project name: Surviving The Purple Prophecy.

In 2021 this artwork is part of the Official Selection of the Italian Video Art Festival MAGMART.it

In 2020 it was part of the Official Selection of the Lisbon based "The New Art Fest". 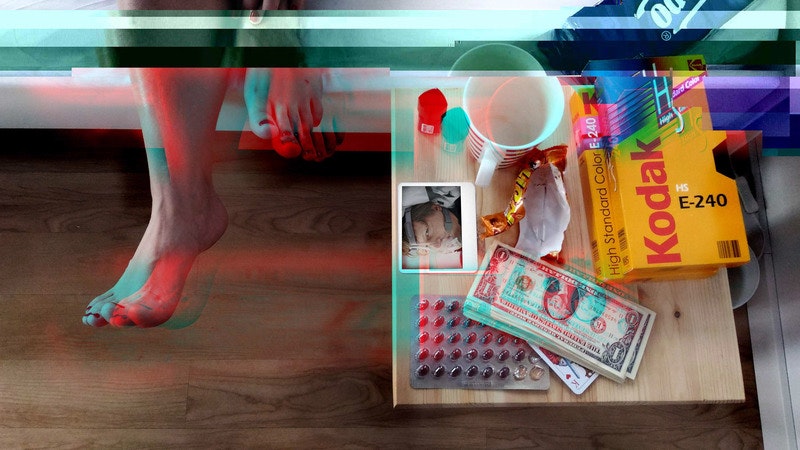 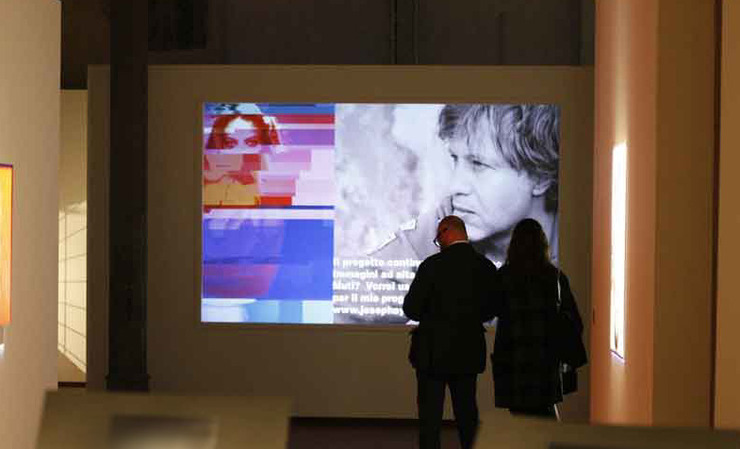