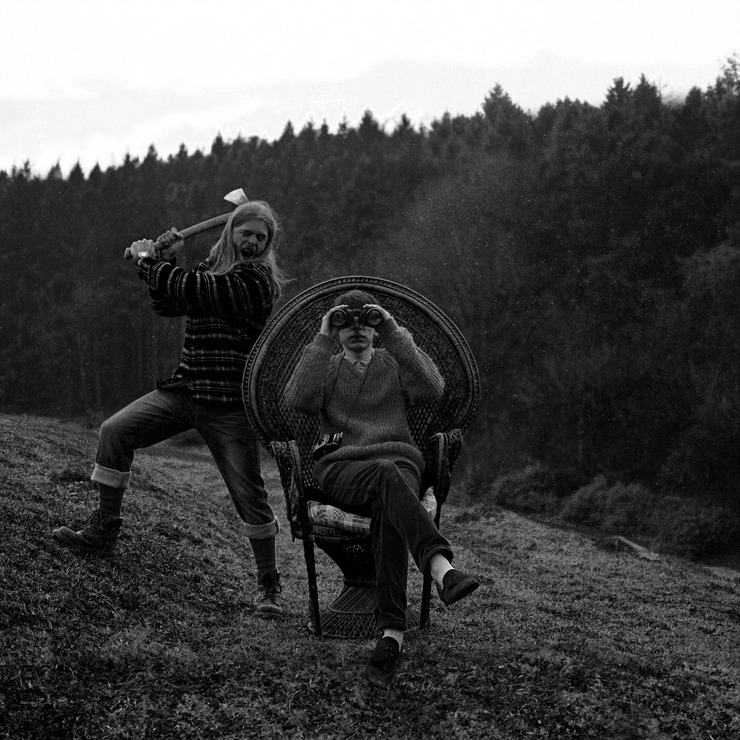 James Alexander Harvey (b. 1991 Snowdonia, North Wales) is a British experimental filmmaker, photographer and performer whose work examines themes of small town adolescent discovery. Drawing from personal histories of rural escapism through imagination, Harvey paints disenchanted characters that are lost between youth and adulthood. His stark black and white world tiptoes between the dichotomies of pretty and menace, hunter and hunted, innocence and eroticism. At the centre of his work lies a profound melancholy and nostalgia. Harvey began his creative adventures photographing and later filming his childhood friend Elaenor. Both worked as artist and muse through adolescence into adulthood, creating a large body of film and photographic works. Now he draws from these innocent years of escapism which inform his latest works such as his debut feature-length film.