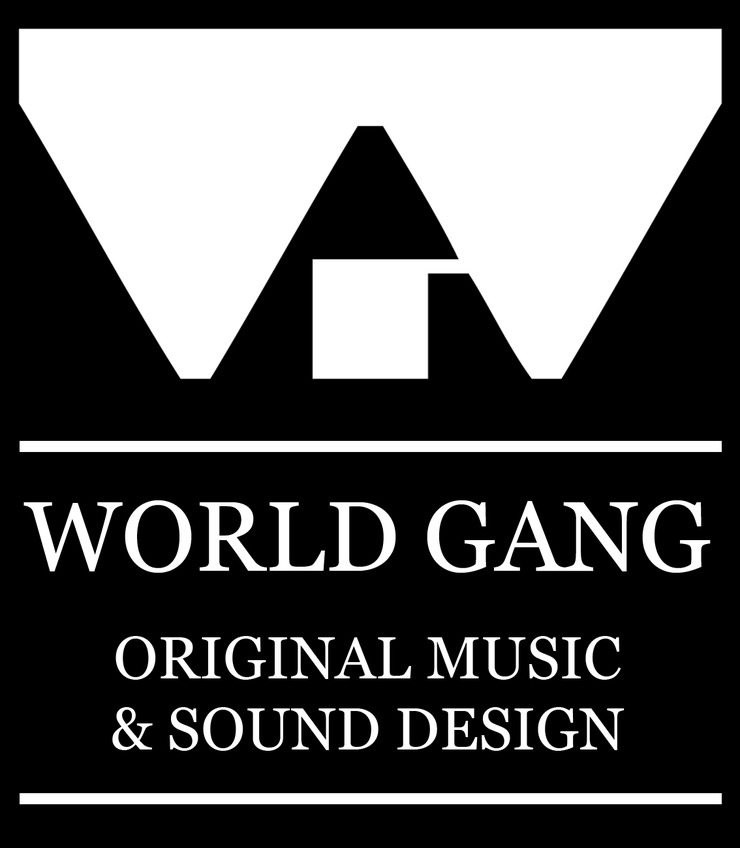 World Gang is an Original Music & Sound Design Company founded by Darrin Wiener and Jeremiah Green. They have been composing for Film, TV, and Installation since 2001. They have been professionally recording and producing music since the 1990s. In 2006 they joined forces and decided on the moniker of World Gang.

We have studios in Port Townsend, Washington & Berlin, Germany.