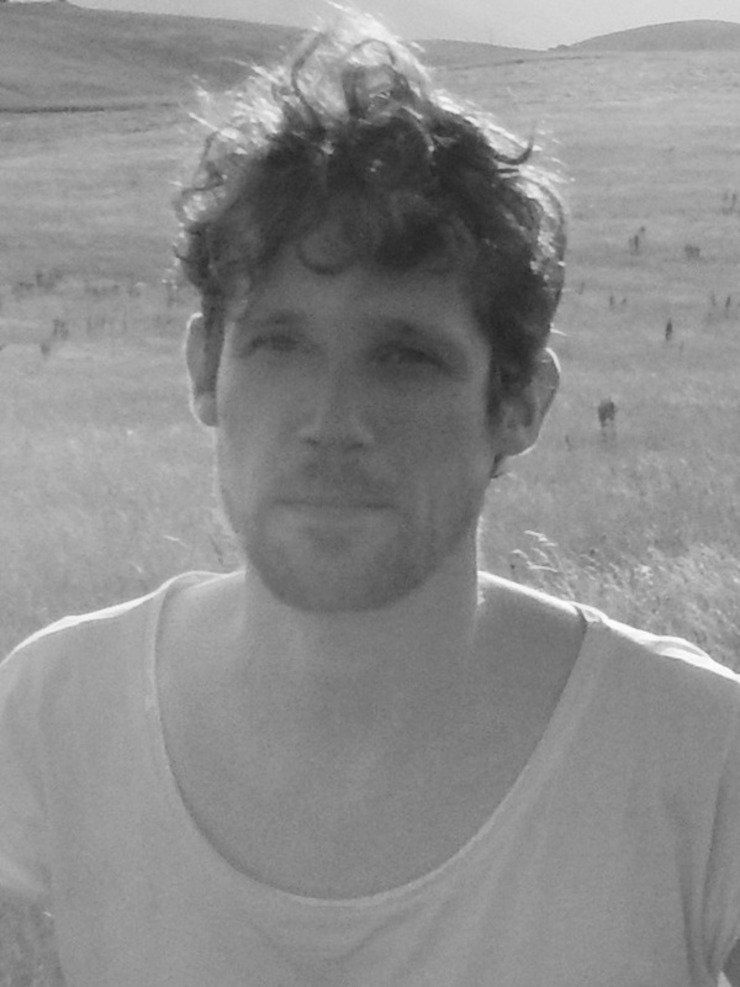 Joost Van Duppen is an audiovisual artist with a scientific background. Field recordings play a crucial role in his creations and are often his starting point in theater and installation art. It offers an acquisition with music, the relation between virtuality and reality. He founded the collective M I R R O U N D S. After finishing his biochemistry degree he participated, as a dancer, in several dance productions that led to his musical activities. He studied sound design at the Royal Academy of Fine Arts Antwerp (BE) where his first soundscapes and performances were born. Later on he was involved in instant composition workshops and was resident musician at rehearsals and dance classes with various choreographers. This sparks his interest to the relationship between sound and movement, collaborations with international dance companies rolled out. Currently he is achieving his master in music design at HKU University of the Arts Utrecht (NL) and the Theatre Academy Helsinki (FI).