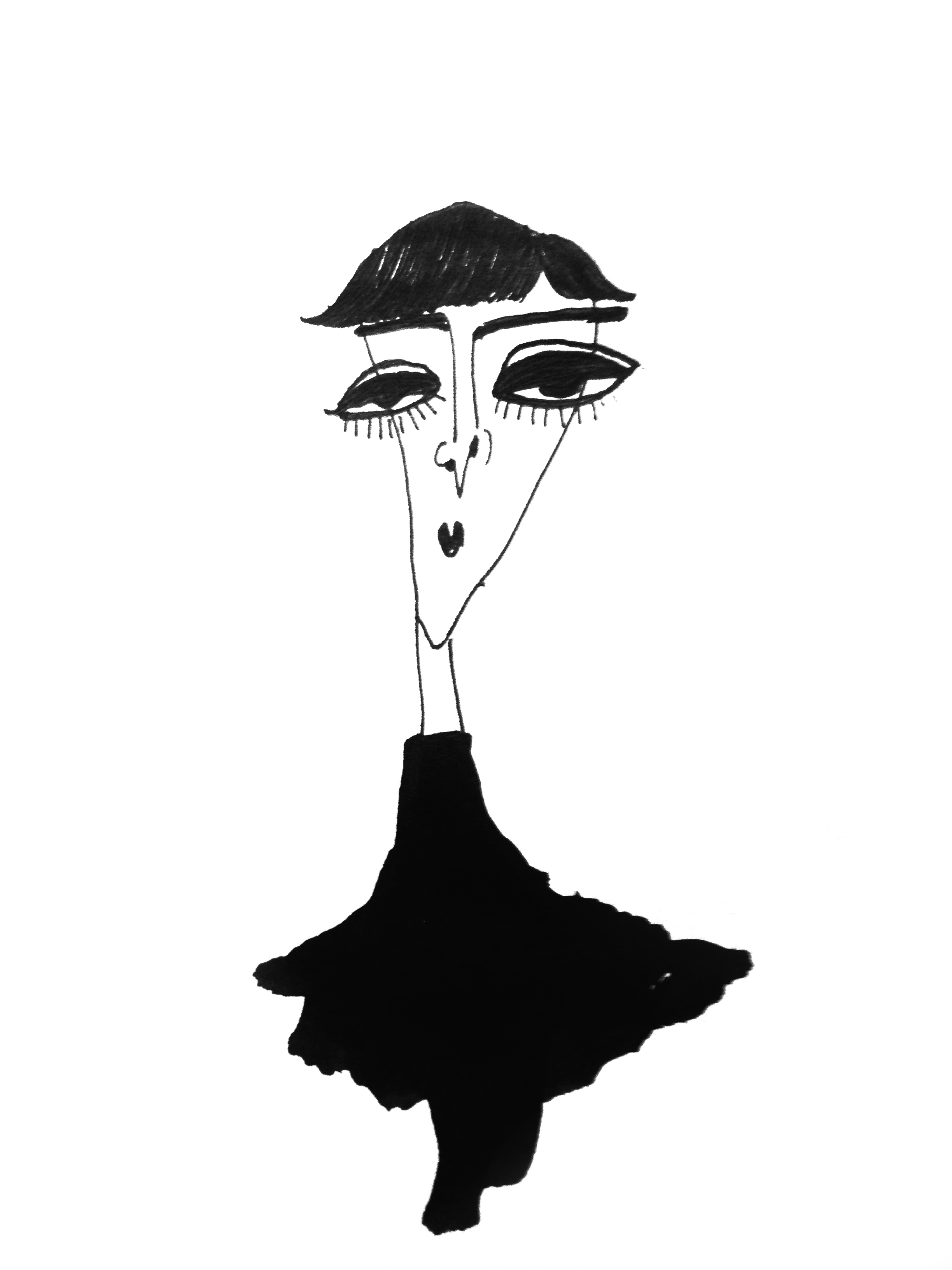 An artist and a graphic designer based in Manila. As an artist, Tom is self-taught, known for his nonchalant and moody subjects and his noticeable penchant for depicting female subjects in his pieces. He has since contributed illustrations to several local and international magazines. On the other hand, as a budding graphic designer, Tom has leveraged on his skills by recently completing a course in graphic design in Melbourne, Australia.