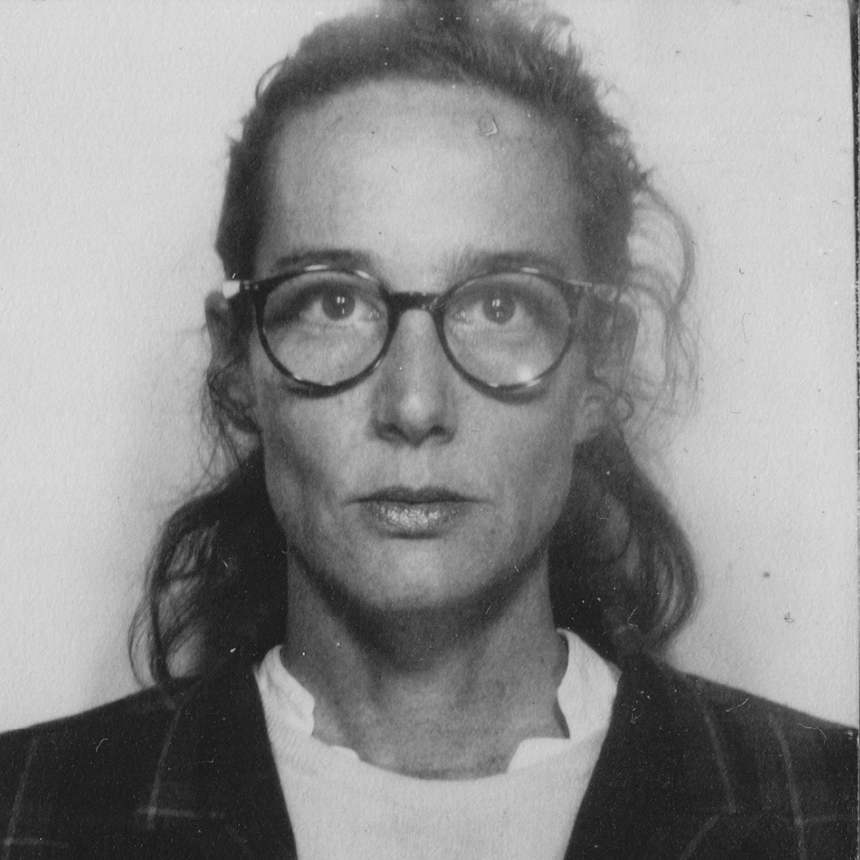 Tina Oelker, born December 1973 lives and works in Hamburg since 1995.
1989 she took classes in modern painting in her home town of Hamm-Westphalia. Shortly thereafter, she worked with an Italian avant-garde in Portofino. Afterwards she studies illustration, painting and design in New York and Hamburg. During her student days, she opened her first producer gallery in Hamburg with the „Schützenfest“ (marksmen’s festival). In 2004 she graduated with the motive of the hare. The hare will have her oeuvre open to the public in 2007 and 2010 – 2015 in the Hasenmanufaktur at the port of Hamburg. The Hafentor7 is her second producer gallery, which celebrates the crowning conclusion with the Schützenfest-Reloaded shortly before the house is demolished. Tina Oelker then devotes herself to poetry and abstraction and publishes „Das Leporello“ in 2016. Since the end of 2017, Oelker has been organizing regular social evenings at her studio, where visitors actively participate in art and become part of the game. The first Magazineforthearts will follow in 2018 by bundling and exploring content both verbally and visually. In 2019 the second Magazineforthearts N ° 01.235 and the abstract series 25 Colours Stockholm will appear. In 2020 Tina Oelker gets the hare out of the hat again and continues the project in large format.