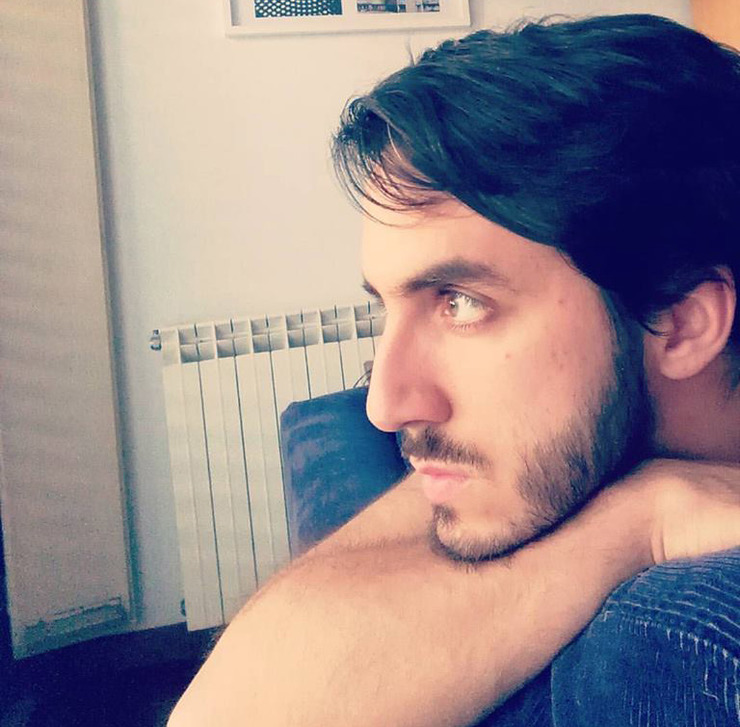 Born in 1991 in Porto, Portugal. Studied Fine Arts - Multimedia branch at the Faculty of Fine Arts of the
Porto University. He has also been in an exchange year from the Erasmus program between 2012/2013 in
Sheffield Hallam University (Sheffield, UK) where he studied Games Design.
He worked as a freelance Ilustrator and Comic-Book author, having participated in various
international exhibitions and comics anthologies.
Right now, He finished his Masters degree in Animation and Illustration. He has directed the
animated short-film “Patrioska” that has been part of the official selection of various International Film Festivals and is now part of the portfolio of the major german film agency Aug&Ohr. He has a special interest in areas like Illustration, Comics, Animation, Fine Arts, Games Design, Drama and Performance Arts. Ler menos