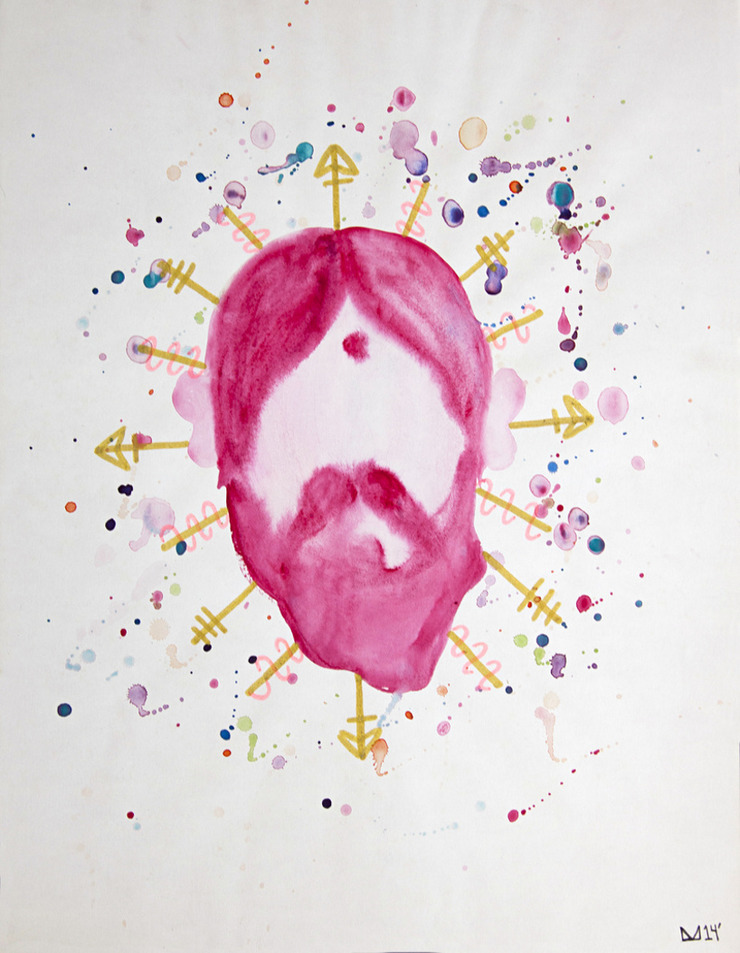 THISISOPIUM is an urban/public artist based in Athens/Greece born in 1990. He works inside and outside creating in a wide variety of mediums. His main interest though is creating public murals. Through the past years he has collaborated in a variety of projects with artists from every background, exhibited in Greece ,England and Spain and left his mark in various cities among the world from Spain and Germany to Greece and India. His work is based in symbols representing nature's raw aesthetics and in the development of a visual language full of spiritual symbolism, often influenced from research in the transcendent experience and nature's perfection. His work has been featured in numerous publications from national newspapers to the International New York Times.