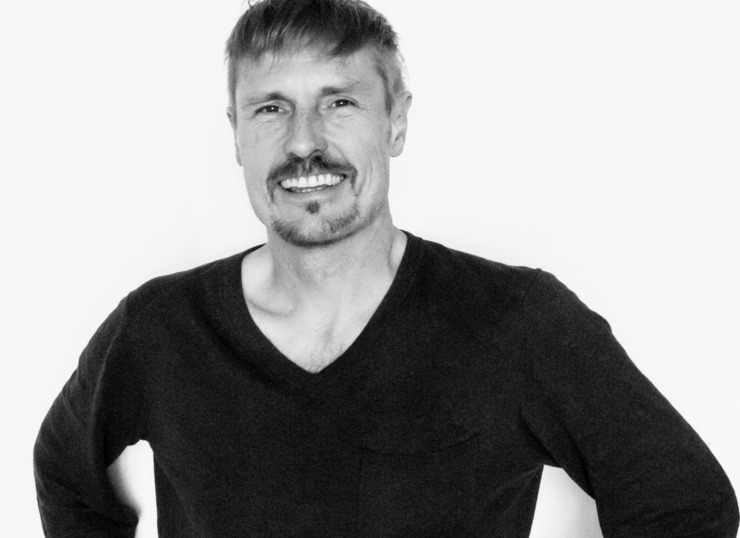 Per Zennstrom is a contemporary fashion photographer and filmmaker exploring the intersection of pop-culture, technology and new media and how they interact with business.

Per Zennstrom has always been attracted to the facets of fashion photography: popular culture, the creation of image, the quest for new ideas, and a business that always exists in the present. Pop-culture with all it's sometime conflicting facets plays an important role in his creative universe, be it film, design, the "business" itself, the web 2.0, new digital media and tech.

Thriving on the ephemeral and fleeting aspects of this sometimes fickle environment he tries to turn these "limitations" into opportunities. He began calling himself a photographer in 1992 when he moved to Paris. Before that, however, he had already studied at the School of Photography at Göteborg University, worked as master photographer Björn Keller’s assistant, and done freelance assistance work in New York for several years—as an assistant to Steven Meisel among others...

Per was active shooting in Paris for 13 years, with assignments for all the big clients, like Dior, Guy Laroche, Nina Ricci, and Absolut Vodka. He moved to Stockholm in 2005 but quickly continued on to the vibrant art capital Berlin in 2008.
His distinctive trademark is the chic with a somber undercurrent. He calls it “Edgy Elegant,” a precise description of photography that is both sophisticated and incisive.