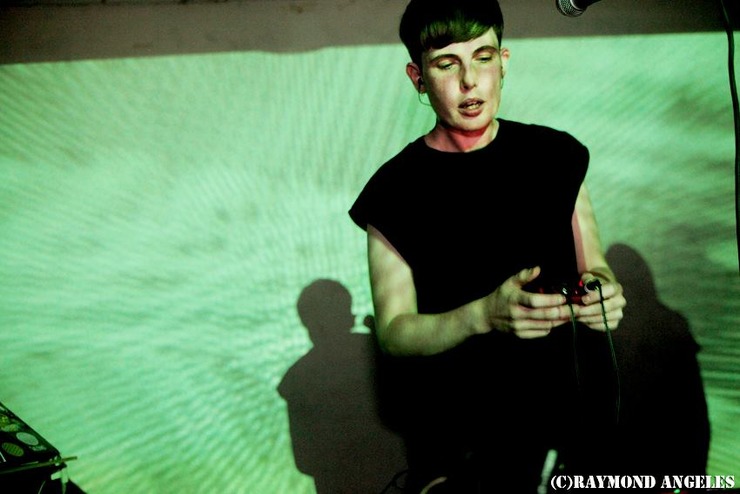 Originally from Brighton, UK, Gregory moved to Berlin in 2009 after having studied Composition with technology at Birmingham Conservatoire.

With a portfolio ranging from contemporary electroacoustic music to electronica and electropop, Gregory is currently completing a Masters in Elektroakustische Musik under Prof. Wolfgang Heiniger at the “Hanns Eisler” Hochschule für Musik in Berlin.

Most recent works have been focusing on multichannel performances, exploring the movement of sound through space, often specifically composed for and realised at Berliner Lautsprecher Orchester concerts where the works take a physical presence in real, artificial and virtual spaces.

Influenced and inspired by performances of their contrasting works in venues spanning from concert halls to underground clubs, Gregory’s primary concern as a composer is to create a listening experience which is authentic, sensitive and not boring.