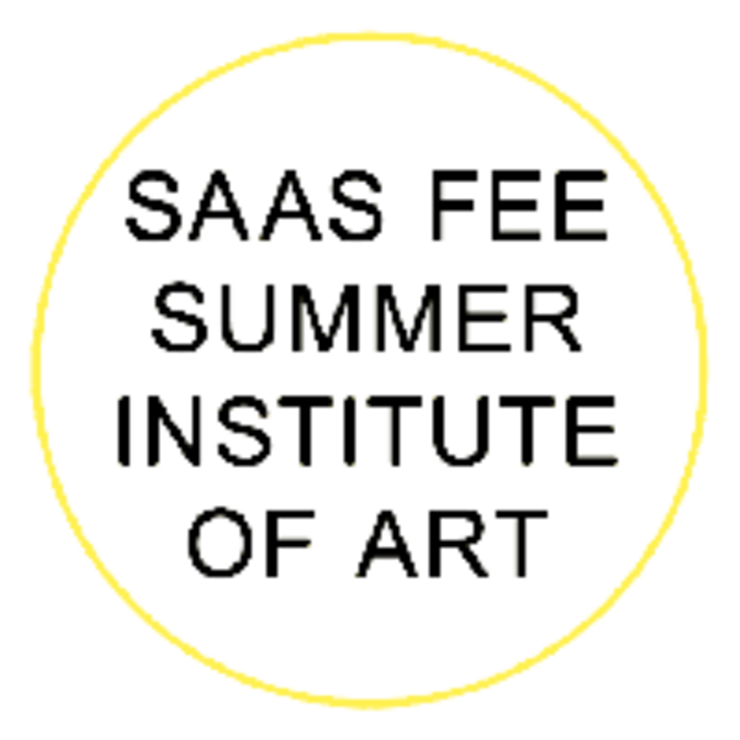 Saas-Fee Summer Institute of Art (SFSIA) is a nomadic, intensive summer academy with shifting programs in contemporary critical theory that stresses an interdisciplinary approach to understanding the relationship between art and politics. SFSIA originated in Saas-Fee, Switzerland in 2015 and migrated to Berlin, Germany in 2016 where it is currently hosted by Spike. Additional programs have been hosted by Otis College of Art and Design, Los Angeles, and Performance Space New York. SFSIA was founded and is directed by Warren Neidich and is co-directed by Barry Schwabsky. Sarrita Hunn is the artistic coordinator.