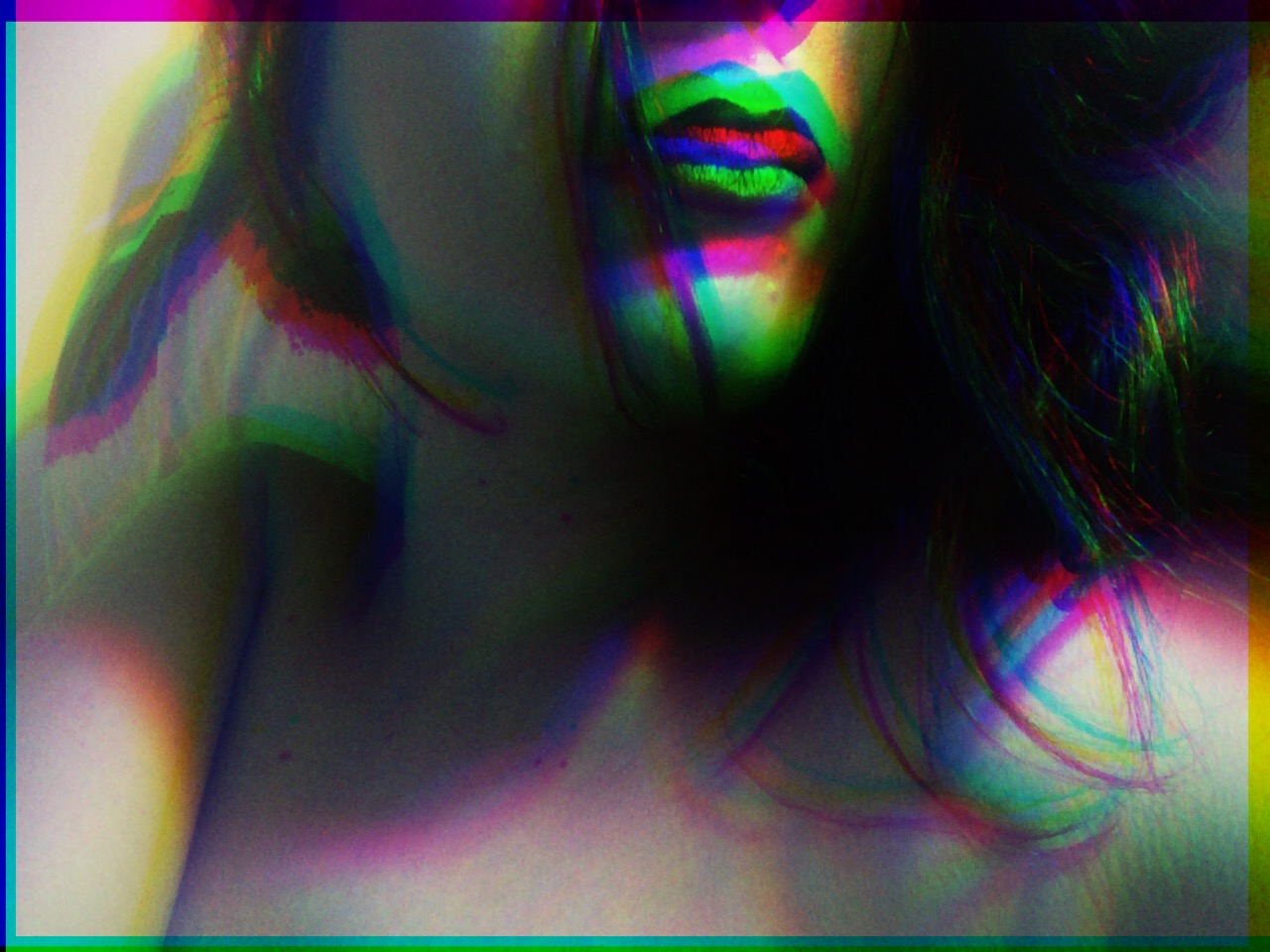 Rosy Occhipinti is an italian multidisciplinary artist from Sicily. She was born in Trapani, in 1989. She studied "Cinema and Visual Arts" at the University of Pisa and she continued with a Master Degree in Rome where she deepened aesthetic and theoretical studies.
She is a self-taught artist that uses different techniques: abstract photography, drawing, graphic design, collage. Her interests range from illustration, caricatural drawing, experimental photography, collage to painting and creative writing.

Since she was a kid, she was attracted to the mysterious power of gaze and visual perceptions. Her aesthetic research is oriented towards exploring the line between photography and painting. Through lines, manipulation of colours and composition she wants to create an hypnotic, emotional suggestion which lead the viewer to see the surreal mystery hidden behind the image (a "simulacrum") like strange dreams.
She is attracted to the darker side of the human psyche, the unconscious dimension, the faces. With her illustrations, she wants to reveal the irony and the paradox of modern life.

She moved to United Kingdom in 2015 and there she was influenced by the underground art scene in London.
Rosy Occhipinti had solo and collective exhibitions in Italy, London and Berlin.