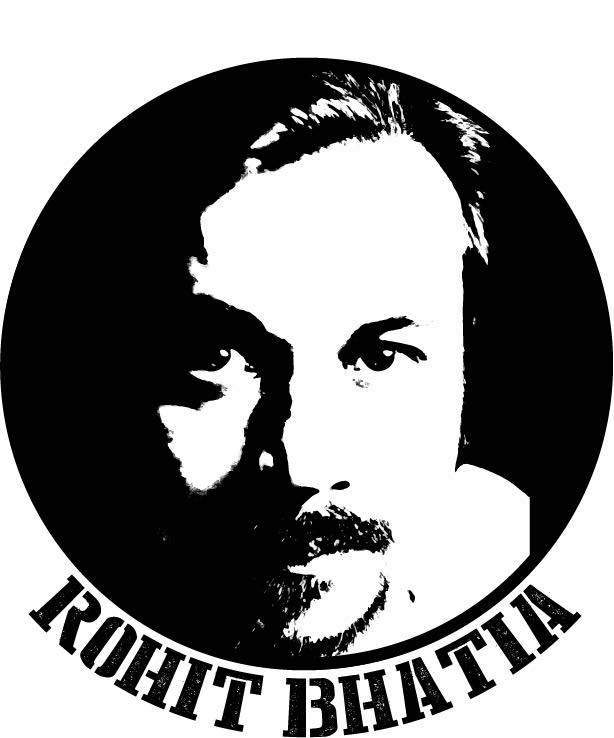 Born and brought up in Bombay, India, Rohit Bhatia worked as a news reporter, and played in a punk rock band, before moving to Berlin. He quickly made a mark in Berlin’s comedy scene with his acerbic wit and thought-provoking material.

Rohit's observations about life in Europe have evoked joy, mirthfulness, empathy and, on occasions, manic rage. His material covers a wide variety of topics including race-relations, cultural appropriation, foreign policy, immigration, and religious persecution in correlation with waking up too early. In addition to the local press, he has been featured on BBC Radio and in The Guardian.

Rohit has performed in cities across Germany, Sweden, India, Vietnam, Finland and the Netherlands. He performed his first solo show to a packed room in Sweden. A regular on Berlin’s comedy circuit, he hosts houseful comedy shows in Kreuzberg, notably Revolver ~ The comedy show with a Bang! He also performs in German, and is currently the only Indian comedian to do so.

In India, Rohit worked in the newsrooms of The Times of India and Daily News & Analysis. He contributed to music magazines Blender and The Record. He continues to write for online and print news journals as a freelancer.