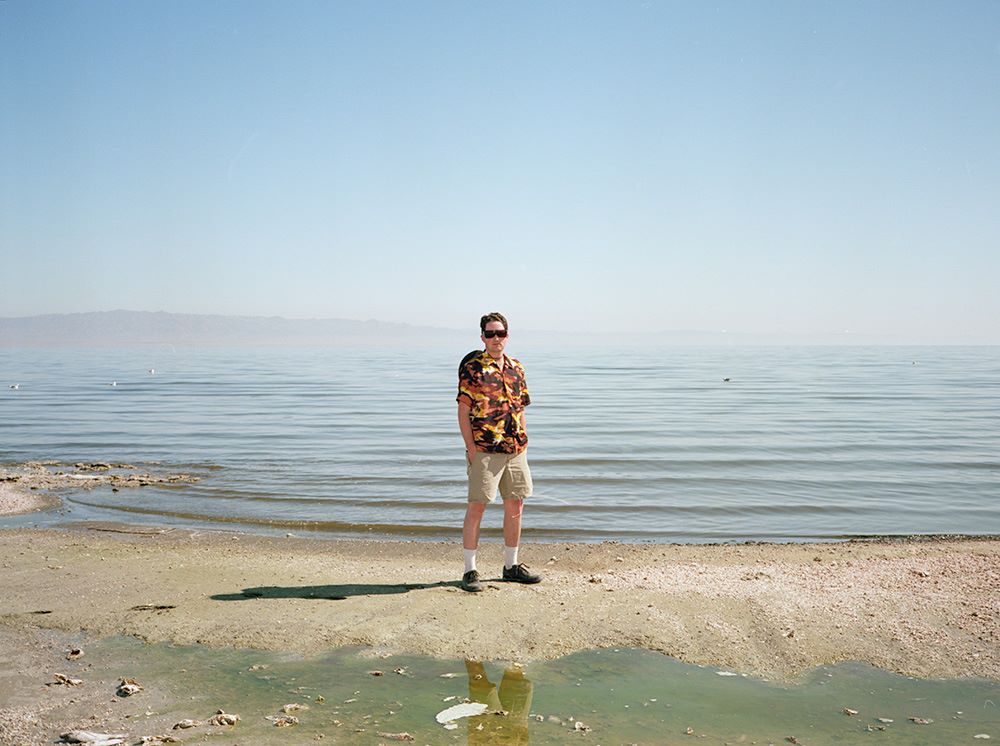 Ray Ewing is a photographer and artist from the island of Martha's Vineyard. Ray received a BFA in photography from Maine College of Art in Portland in 2012 and an MFA in studio art at The University of New Mexico in Albuquerque in 2016. Ray has worked as a photojournalist, commercial photographer, educator and an exhibiting artist. Ray is currently teaching photography at The College of The Desert in Palm Desert, CA and at MiraCosta College in Oceanside, CA.

As a photojournalist, Ray has received multiple awards for his work with the Martha's Vineyard Gazette. His photographs have been published in Martha's Vineyard Magazine, Edible Vineyard, The Cape Cod Times, The Huffington Post, and The Wall Street Journal. As an artist, Ray has been a part of multiple national and international group exhibitions as well as four solo shows entitled The Ancient World in America, Visual Stimulus and FAUXASIS.