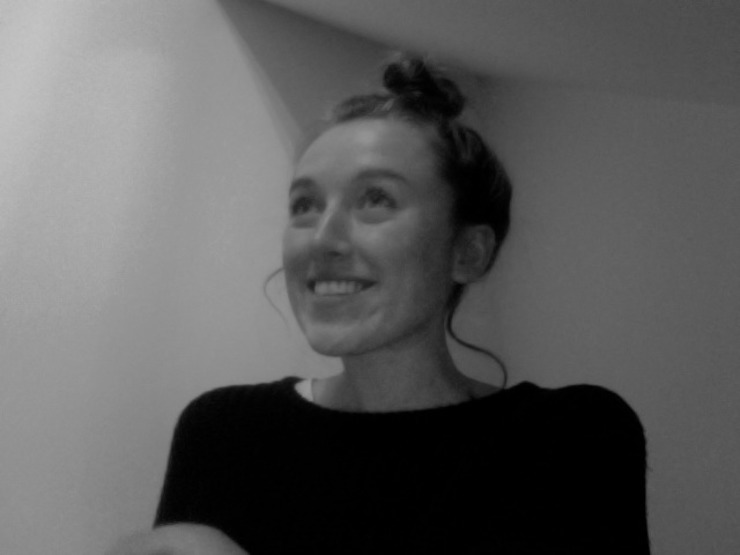 During her undergraduate degree in Digital Film Production Rachel developed a specific interest in using film to explore, understand and represent real life.

After her studies, Rachel went on to work for global research agency, Firefish as an Editor and Project Manager working on a variety of projects for clients such as Unilever, Danone, HTC, and Vans to name a few.

Now Rachel is a freelance filmmaker working with a variety of enterprises and independant artists, sharing their stories, creations and ideas through film.