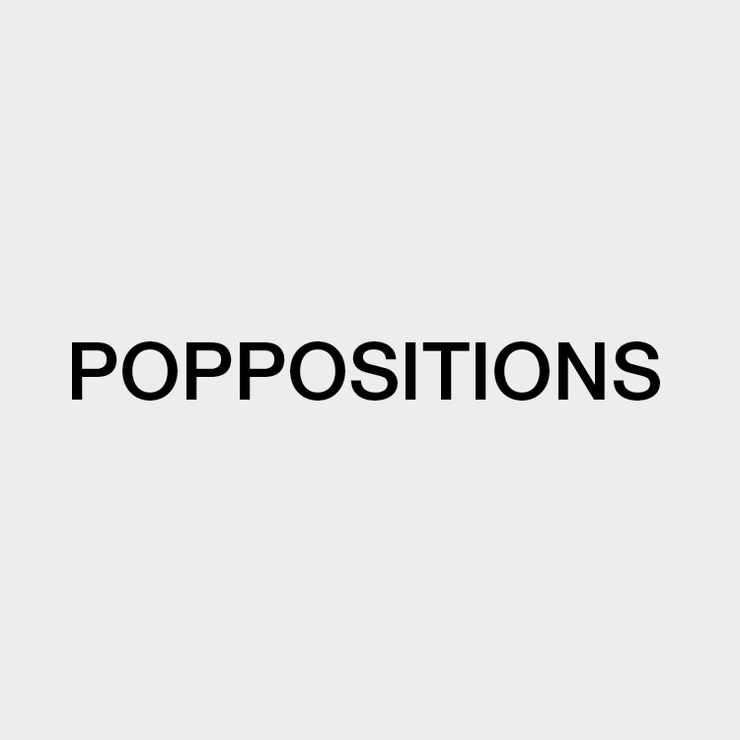 POPPOSITIONS was established by Liv Vaisberg and Pieter Vermeulen in 2012 as a counterpoint to mainstream art fairs, and has grown as the leading fair offering an alternative market for contemporary art.

In the past seven years, POPPOSITIONS has been dealing with questions of artistic agency, self-organisation, cynicism and criticality in order to shape its profile within the cultural and economic landscape.

POPPOSITIONS is more than an art fair. It encourages new, experimental and innovative approaches to the art market. It is both a curated exhibition and an ongoing critical dialogue.

POPPOSITIONS strongly believes in a collaborative approach, and works closely with artists, curators and collectors.

The 8th edition of POPPOSITIONS will revolve around the term “woke” and how its mainstream popularity and increasing application intersects with corporate and capitalist structures. The idea of being woke and wokeness concerns raising social awareness, taking actions in response to dominant paradigms, acknowledging one’s privileges towards understanding the struggles of others, and giving space to social bodies that have been silenced, unacknowledged and underrepresented. With the forthcoming edition of POPPOSITIONS we want to think collectively about what responses and forms of resistance can be formulated when ideologies have become trendy and woke-washing brands cash in on social justice.