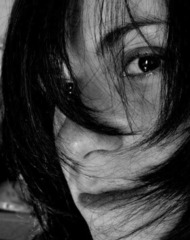 Polyxeni Angelidou . 1985, Thessaloniki , Greece . Polyxeni studied architecture (2003- 2010) and dance (2008- 2011) in Greece , where she worked as a dance teacher and performer . Since January 2012, she lives and works in Berlin as perfomer , choreographer and set design assistant. Between 2012 - 2014 she studied at the MA Choreography program at HZT with the support of IKY - State Scholarships Foundation of Greece.
Polyxeni likes to work interdisciplinary, both in theater spaces as well as for site - specific projects and installations. Subjects of her work are the people who live in urban context, the structures and conflicts that emerge from that environment and the way that they affect humans individually, socially , physically or virtually.