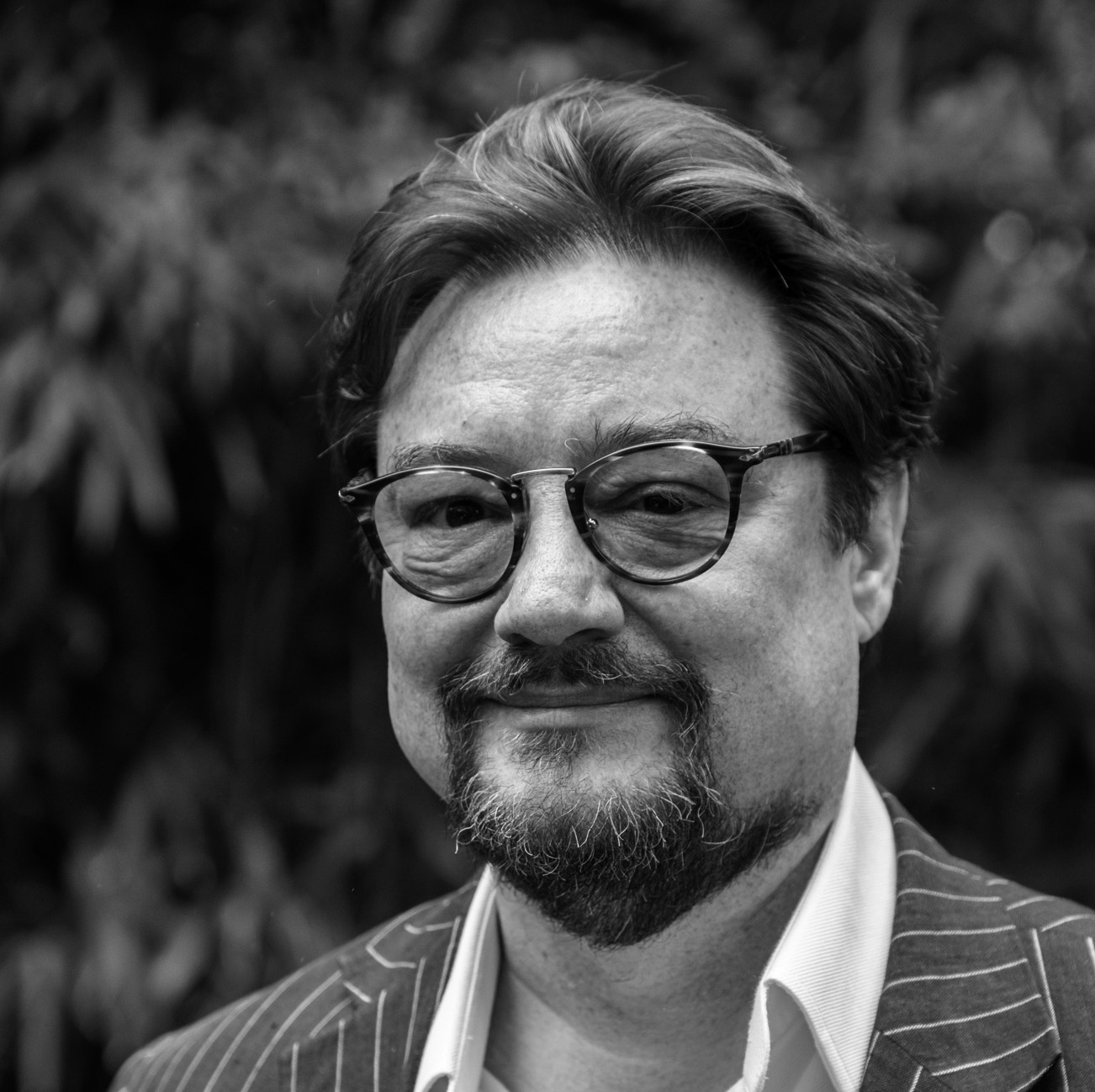 Paul Bonomini is a British sculptor, born in London where he still lives and works.
His creative practice is driven and guided by materiality, from the initial stages of encounter and gathering an archive of potential components, to the resulting large-scale sculptural compositions that interrogate the relationship between the human body and our physical environment.

Paul's work currently follows two flows. The first is based on his interest in the beauty and symmetry of The Platonic Solids, in particular, the cube. The second follows a more organic, narrative driven set of themes based on Memento Mori (‘remember that you will die’), a symbolic representation of the fragility of the human race, a recurrent narrative and preoccupation in the artist’s work. His processes include; casting, forging and constructing pieces in a range of materials, including bronze, iron, concrete, glass, steel and more recently, 3D printed plastics. Although distinctly different, his two current areas of interest are intrinsically linked by the homogeny of materials he uses.

Paul has exhibited extensively in the UK and internationally, including at the Venice Biennale, and he is an elected, active member of the Royal Society of sculptors (MRSS) and The London Group (LG)