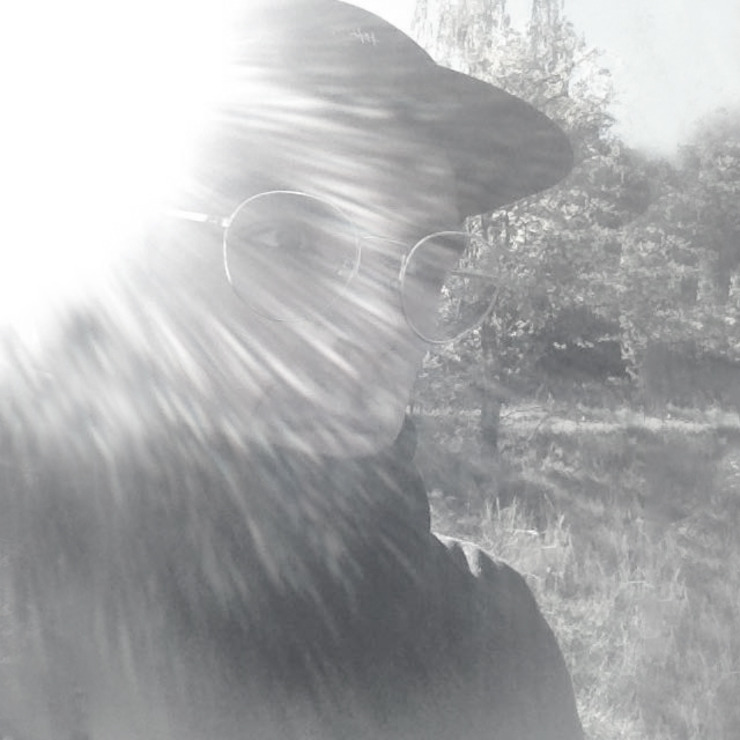 In his work, Patrick Brandt uses dailies from the first half of the twentieth century. This period represents the climax of the medium in which a rapid development towards current mass media had begun. From it, extended collages between two-dimensional image surfaces and object-like spatiality emerge. The visual material with an obsolete aesthetics is released from the original information context, the superposition of neutralized fragments creates an ambiguity. A modification of the ephemeral material in the present brings the recipient into a new defined-undefined space. The interweaving of the past, present, and future arise with a poetic character.