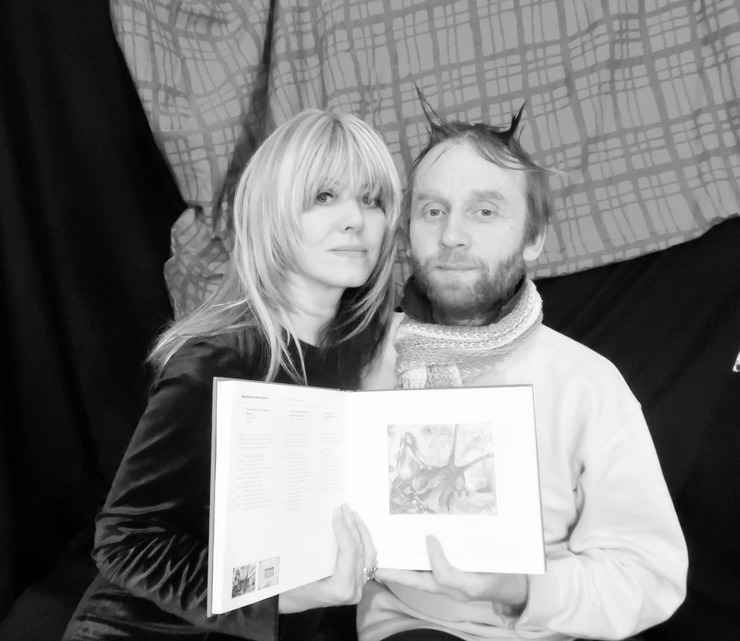 Ukraine artist in figurative,quasi-naive,post conceptual direction of movement in contemporary art. Many works are in the form of collage techniques of graphics with letters, words, syllables and author’s hand–books/His art was part of Mashrou’a Proletkult, Sept.17th inter conference of artists, architects and artists, where speakers will publicize their ideas and share their thoughts on various aspects of modern social life. Oleg represented Ukraine with a project called The Chronicle Of An not announced War, which is the book artist visualized as an independent art object. “My participation in the exhibition is to support the initiative of the artists themselves. Presentation of Ukraine demonstrates the fact that we are also interested in this idea. The work that will be presented in Lebanon, a reflection on war and the tumultuous events of recent years “–says Oleg Kharch/is an author who consistently conflicts with conformism and various forms of attraction in contemporary art. He states: "Though to deal with the manifestations of modern conformism. And also with a different actress in the art will never bring the temper. For obviously, these phenomena are in demand among bosses from curators and their patrons. And there is no sense in such a struggle. It's like pissing against the wind. Personally, I myself do not have to use it in my own artistic practice. I do not want to categorically, and I do not recommend the others. It's superficial, there's no artistic value"