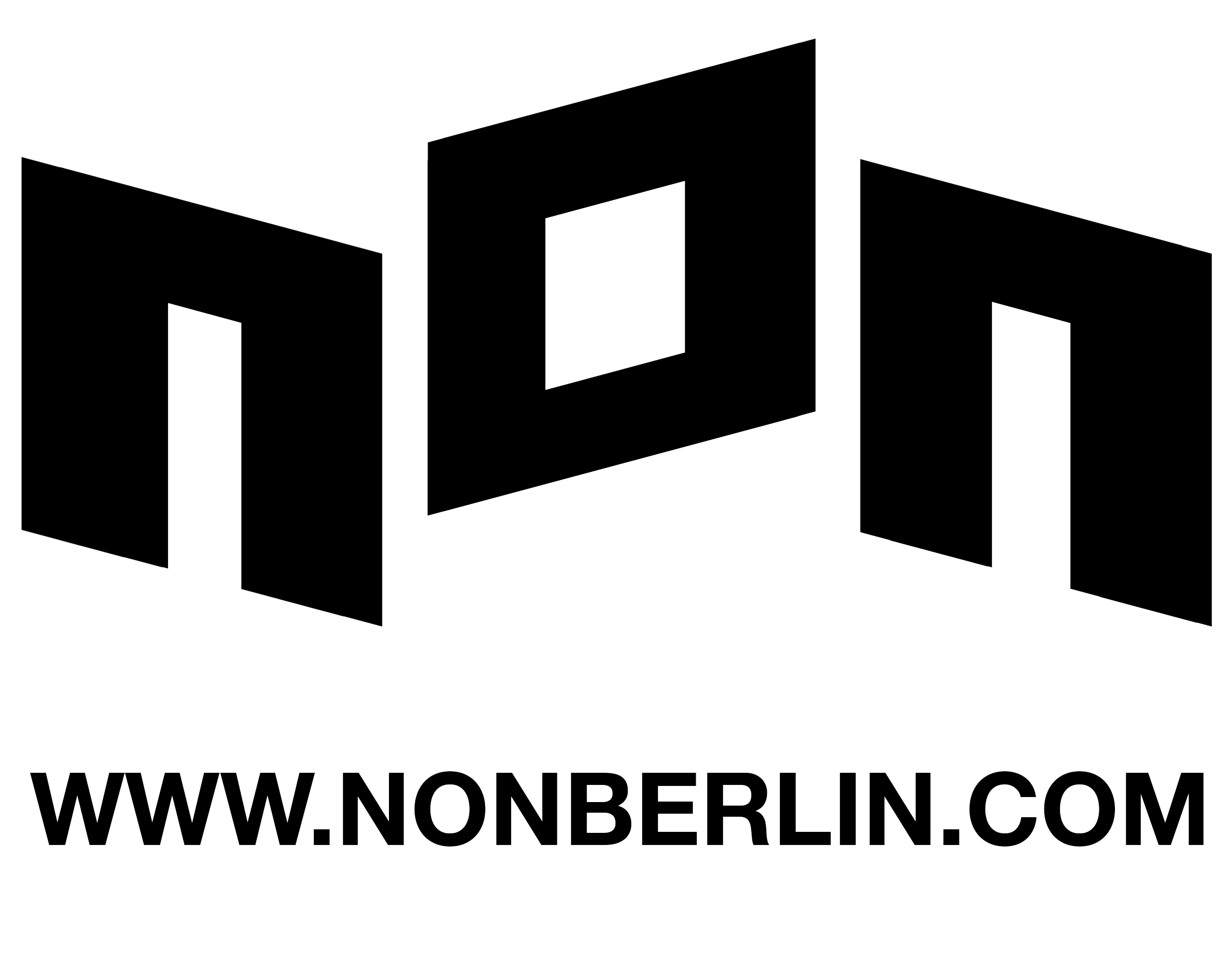 NON BERLIN is a project space founded by the video artist Chan Sook Choi and the architect Ido Shin in 2014. As a non-profit project space, NON supports artistic and curatorial projects, thereby the project space is not limited to a particular artistic scene or cultural identity. Instead, it presents projects that seek new interdisciplinary perspectives in order to create an intermediary zone for re-evaluating existing categories. As a platform, NON opens a space for discussing the dichotomy between ‘East and West’ and ‘Asia and Europe’ and initiates ‘face to face’ meetings, facilitating exchange, discourse and networking.