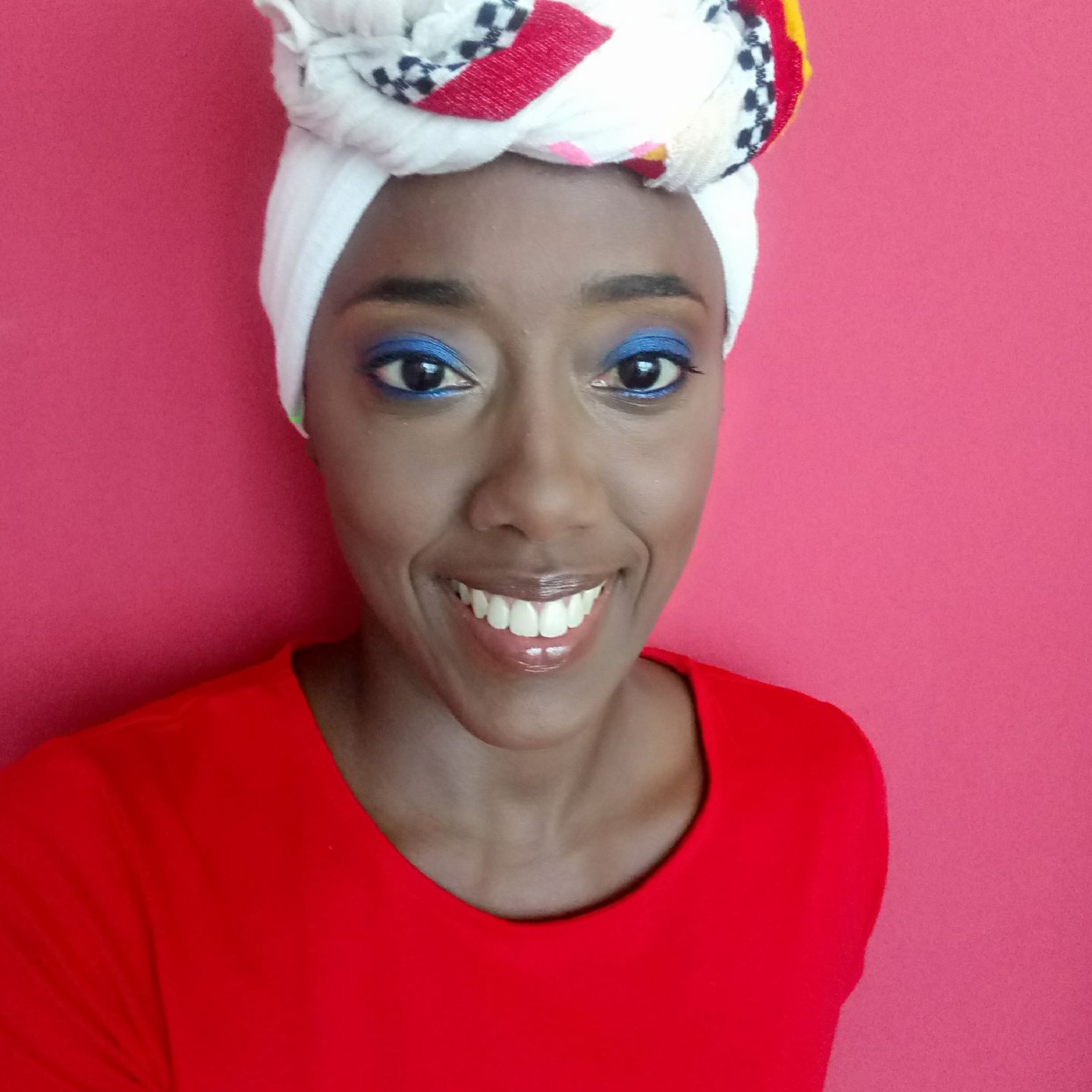 Nèfta Poetry (Stéphanie Melyon-Reinette), PhD is a performer artist and a sociologist in American/Caribbean/ hHaitian studies. She is an explorer, her various works—scientific, poetic, performative, and choreographical—being intrinsically linked and operating in reverberation. As a Womanist, Afrofem, an artist and a performer, she created the Cri de Femmes Festival (France) that she has been developing between Paris, Guadeloupe, Reunion islands and intercultural editions with new Delhi, Cuba and the United States so far. She founded her Dance company ANAMNESIS-K in 2017 and develops a choreographical and perforative art aiming at uncovering and questioning, memorializing parts of Black History and specifically of the colonial past of her own islands to provoke a memory revival.
Apart form researching Migration and Identity, Sexualities and Gender—specifically in the Black Atlantic area—she contributed articles about Black music and poetry: La Verdad. An international Dialogue on Hip Hop Latinidades (Castillo-Garsow & Nichols, ed.), 2016, Ohio State University or Musiques Noires. L’histoire d’une résistance sonore (Kroubo-Dagnini, 2016). She published "Marronnage & Arts : Revolts in bodies and Voices" (coord.) Cambridge Scholars Publishing, 2013. As an artist, her explorative modes intersect and she dedicates also her reseach on the Black / colonial body in Performance.