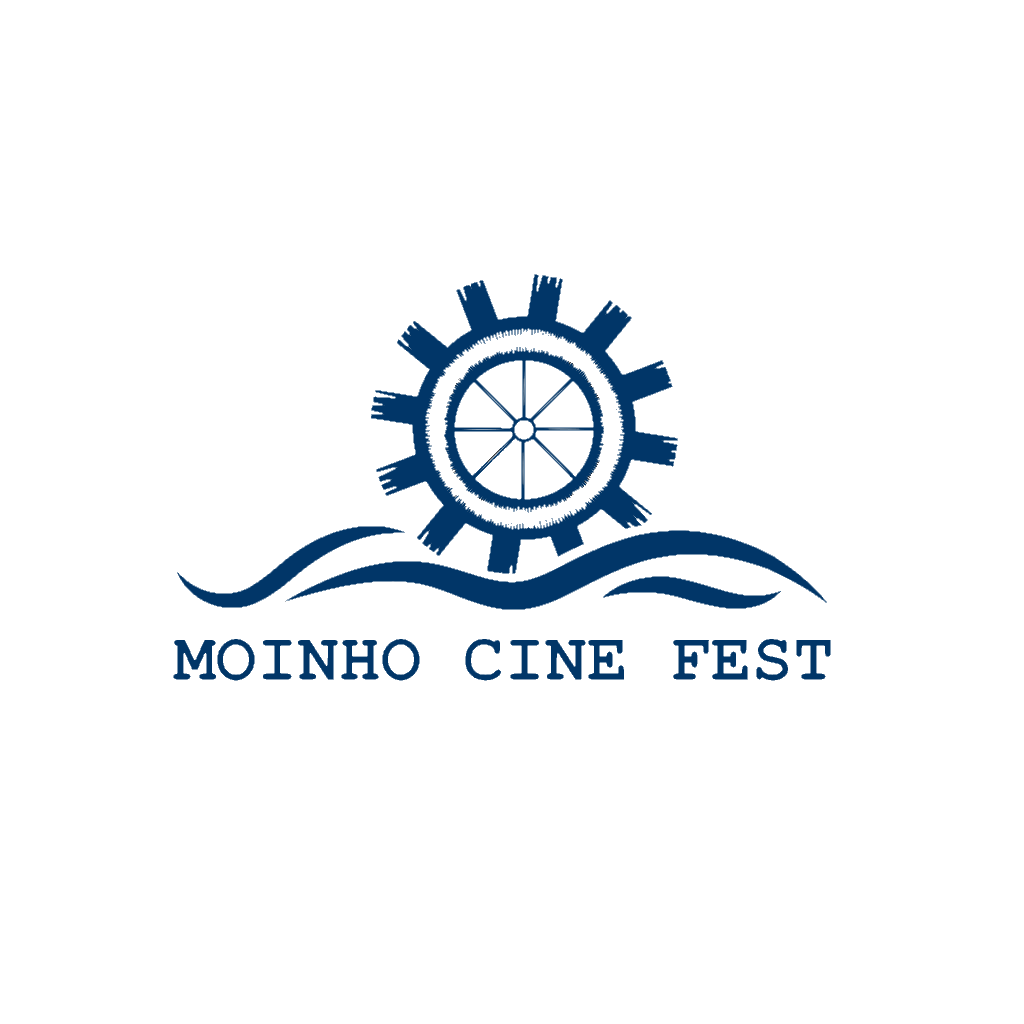 Moinho Cine Fest – International Film Festival of Micro and Nano Film of Matosinhos considers that the length of the nano film is until to 01:00 (mm:ss) and the micro film is until to 05:00 (mm:ss).
It’s a film festival organized by ANARTEM – Associação Cultural and directed by André Almeida Rodrigues, a Portuguese filmmaker.