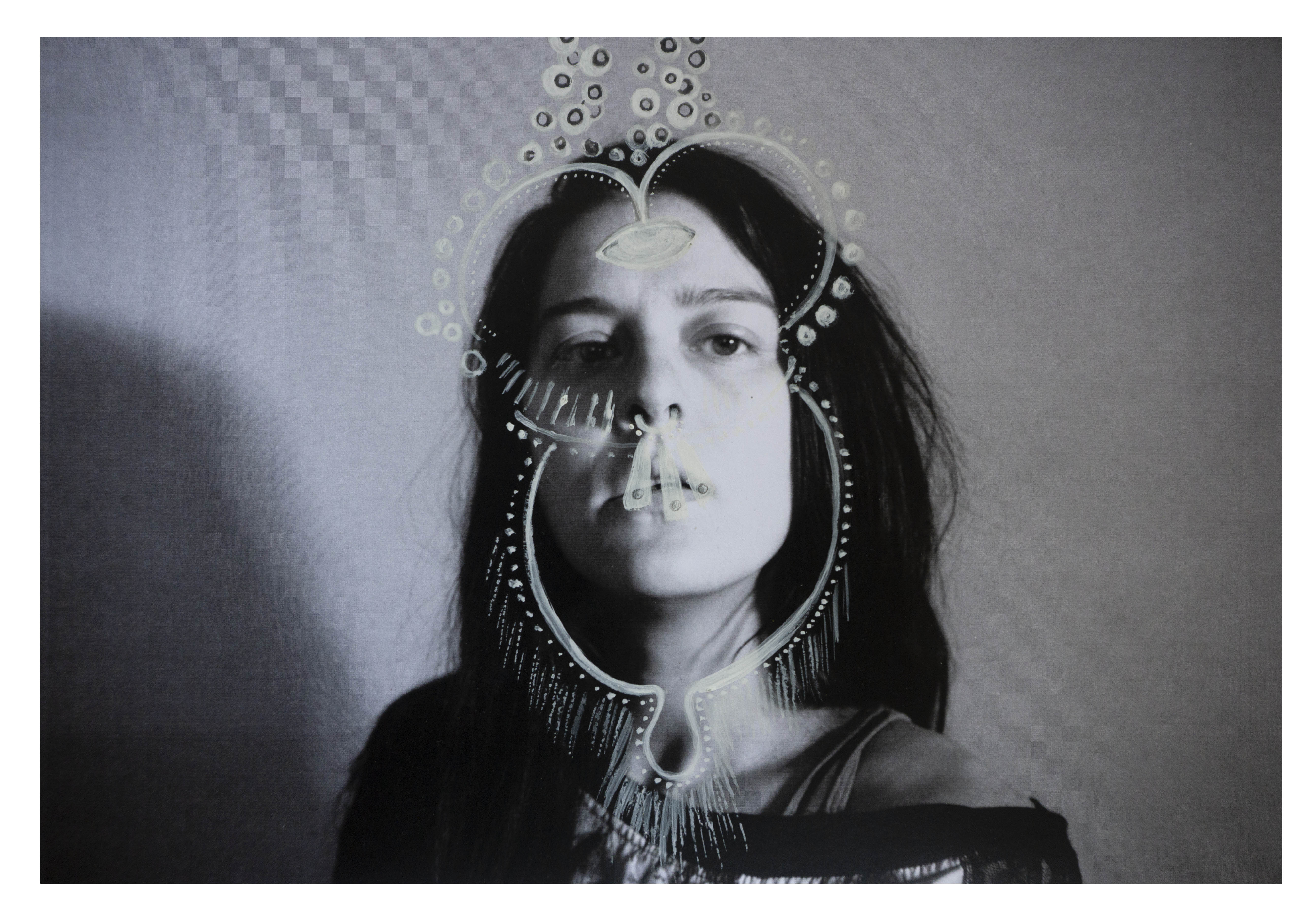 I was born in Lodz, Poland in 1983, moved to Italy at the age of 7. Studied and Graduated at the academy of fine arts in Venice, Italy first and gained an MA in professional Photography and video making in 2009. I Moved to London in 2011 where discovered moving images and participated in exhibitions curated by Franko B and James Elphic.
5 years ago, I started travelling to Latin America and Mexico where I undertook different art residencies: In Colombia I worked with Casa Tres Patio in Medellin and Ciudad Movil and PERIFERIA, an independent and subversive dance company from Cartagena.
Also projects, such as "las chicas de Iquitos" in the Amazon in Peru published on the WITNESS JOURNAL and "Mexican Flowers” in Oaxaca, Mexico exhibited in Poland. Followed by the documentary in December 2016 in Afganistan for a Italian NGO EMERGENCY about a hospital for women only.
Currently I have been working for the past 3 years on a long therm project about the femininity in the costa chica of Oaxaca, Mexico. This complex and large project is becoming a photo book through a Hydra, a Mexican Photo book publisher and gallery.
Mu work has been published in several magazines such as Vogue, Vanity Fair and Elle Decor