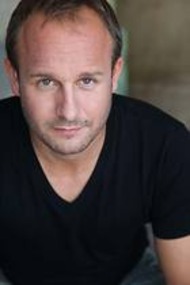 Markus also enjoys spending time behind the camera to bring his creative ideas to life. Next to acting, Markus is experienced in the fields producing, screenwriting, creative content development for internet, film and television. He co-created a concept for an American sitcom, for which he produced its pilot episode in West-Hollywood, L.A.. His English scripted and non-scripted concepts received interest from Fox Sports, NBC, MTV, Sony Pictures, Eyeworks.