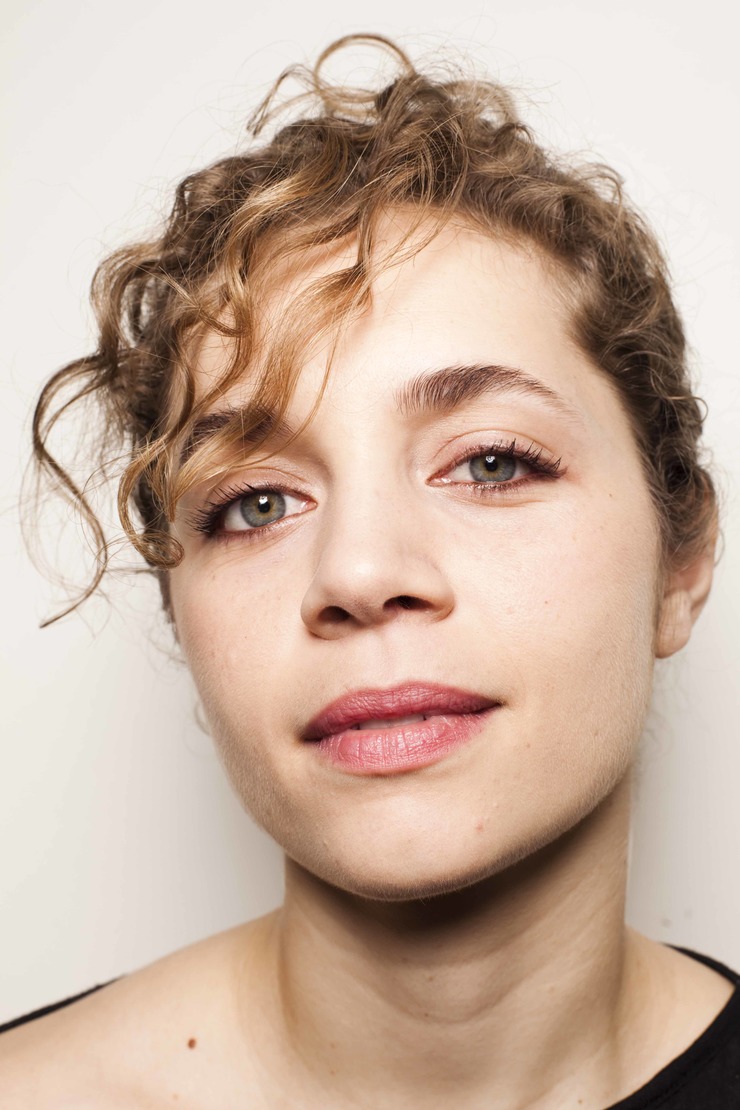 Brazilian/Italian actress based in Berlin. I graduated in Cinema in 2009, and since then have been working with professional Theater. My formation as a performer started when i was 14 and I enrolled at a famous improvisation school in Rio de Janeiro. From there I started doing other courses of specific theater and acting techniques, voice and dance lessons as well as theory group studies. I've been working with three companies in Brazil, interned at the NY The Wooster Group company, and have done works for TV such as FOX channel Latin America, four feature films with main characters, and short films.