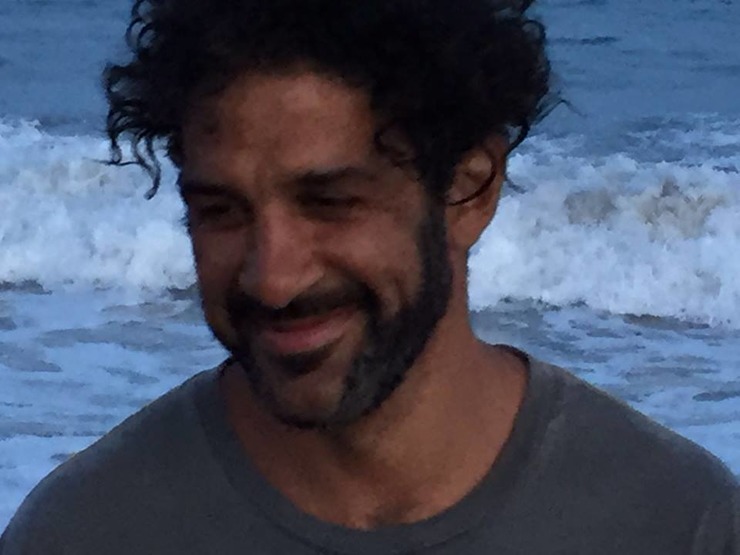 Mariano Rodriguez Cevallos (a.k.a. MARC) was born in Buenos Aires, Argentina on April 16, 1976. From an early age he attended with her mother, Patricia Mazzitelli, to Domingo O'Nofrio studio. Later he studied at the National School of Fine Arts Prilidiano Pueyrredón where he specialized in painting. He later received a degree in painting from the University of Madrid.
Since 2001 he exhibits regularly in Buenos Aires in solo and group shows. From 2012 he is a full time artist, year in which he represented Argentina before the UNESCO of Andorra in the ‘Art Camp 2012’ International event.
Since then his work was exhibited in group and solo exhibitions in Andorra, the Venice Biennale, Frankfurt, Paris, Barcelona, Madrid and San Francisco.
From the age of six skateboarding and movement have been his sources of inspiration. This element somehow binds all of his works.