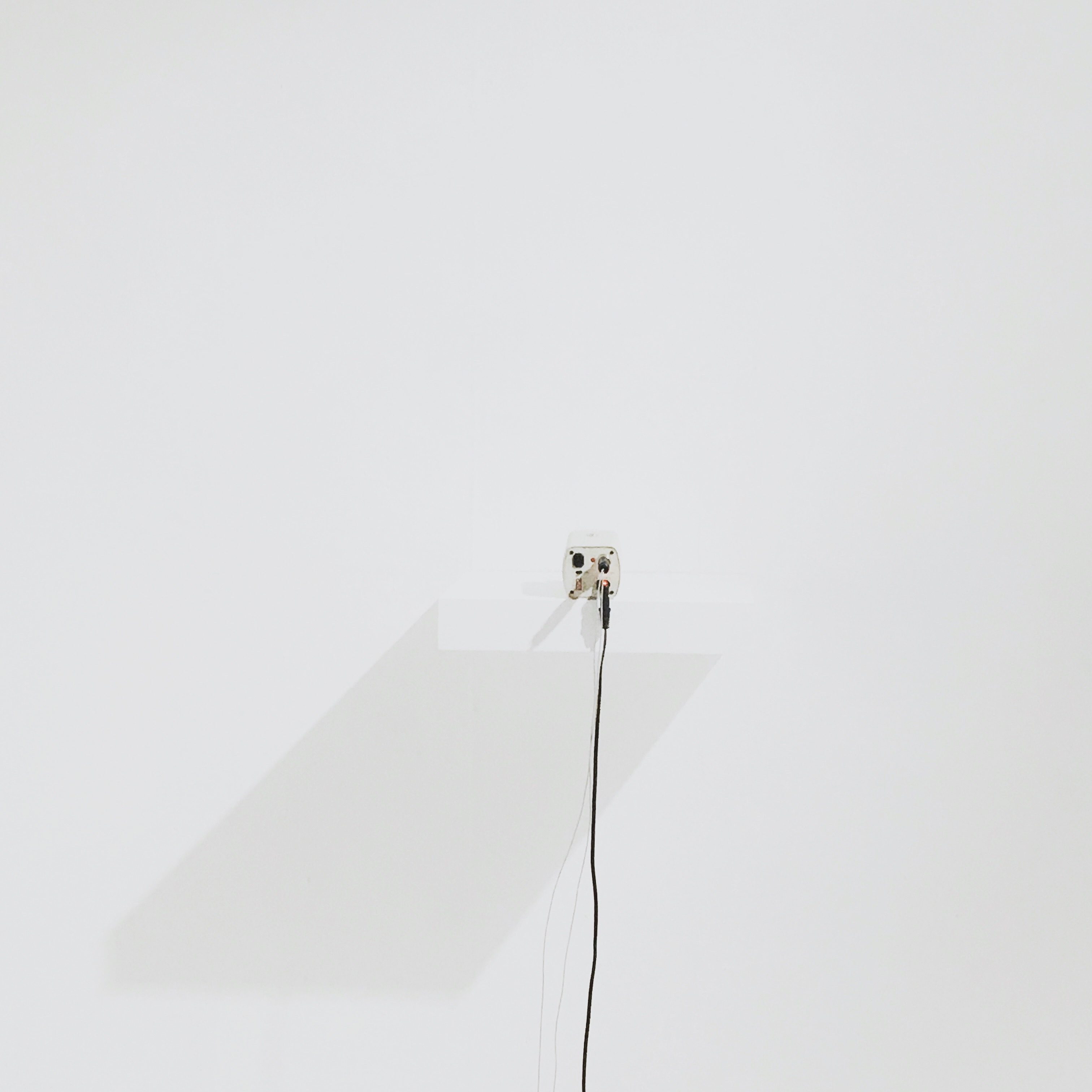 Man Mei To (b.1990) obtained her Bachelor degrees in Arts from Royal Melbourne Institute of Technology University (RMIT) and Hong Kong Arts School in 2017, majoring in painting. Her artworks incorporate various media such as painting, photography, video, sound, installation and mixed media.

Man’s artworks typically engage the “ the body ” and “ the city ”. She consciously carries her sensitivity of searching body intimacy to explore the landscape in city ; urbanized life ; fading scenario and vanishing objects around the cityscape. Her works aim at providing awareness on ‘ his ’ existence, and the dialogue between his ’ fragility ’ and ‘ his ’ silence by objectifying, cloning, reconstructing and quantifying found objects around. And looking for the weight of these objects once they had from their fragment. She hopes to find a closed relationship between the land and our body through her art practice, until reaching a natural state for both to exist.