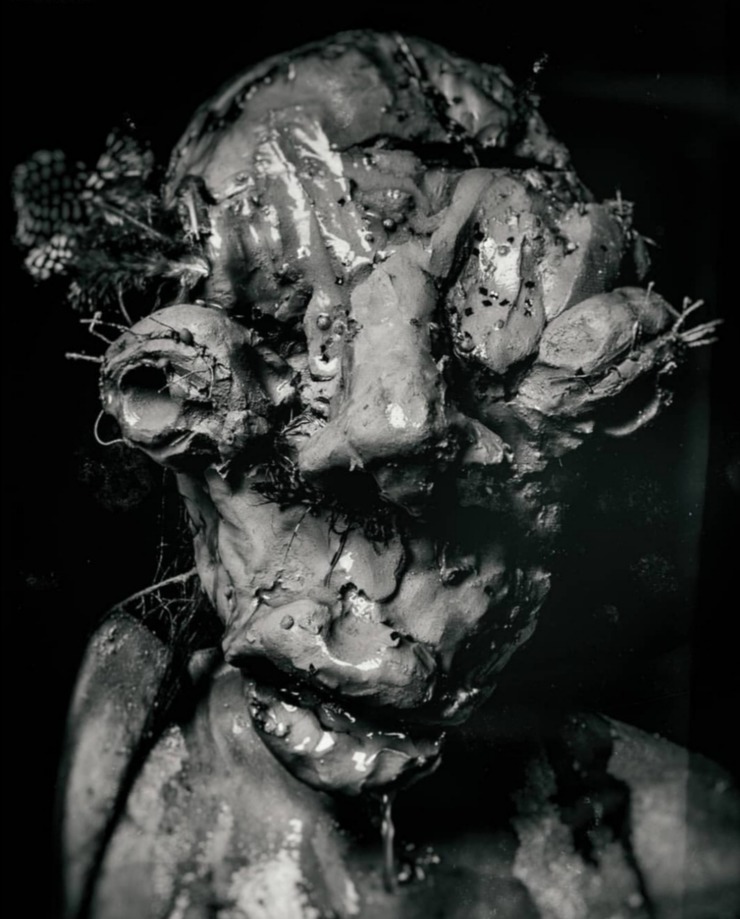 Born in Dunedin, New Zealand and raised in Sydney, Australia by German parents, Lucille spent many years drawing and painting in her mother's art studio. She eventually developed a love for the performing arts and followed her passion for acting, characters and story telling. In 2011 ‘Lucille Spielfuchs’ was born and, through this name, created an enormous repetoire of performances. In 2013, Lucille completed a BA at the University of New South Wales, majoring in both 'Philosophy’ and ‘Performance And Theatre’. She began working at the ‘Art Gallery of New South Wales’ in 2014, whereafter she began persuieing painting more seriously. In 2018 she moved to Berlin to further pursue her career as an artist.