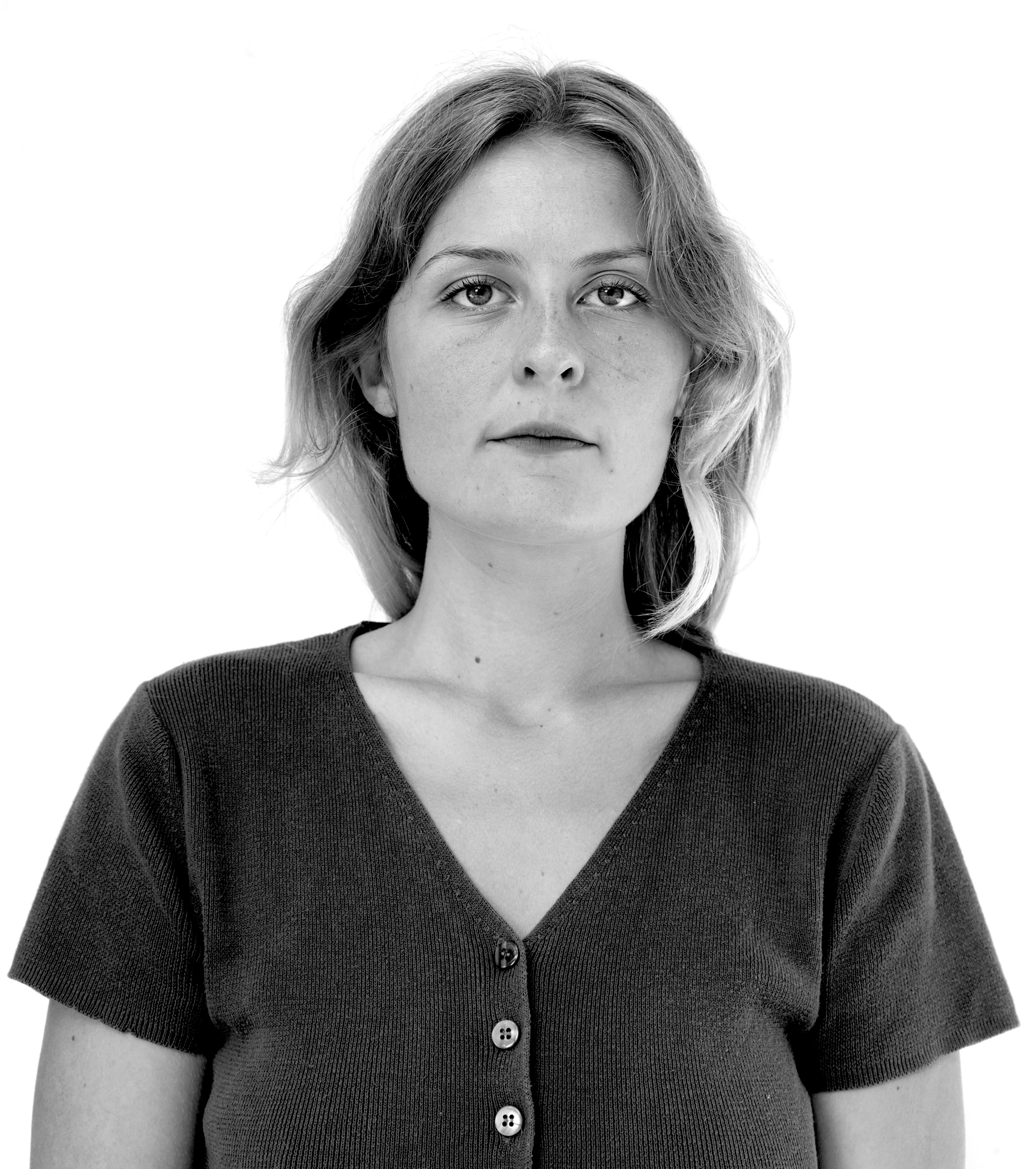 Léna Lewis-King’s work engages with everyday magical transformations emerging within the intersections between nature and technology. Her work is presented through the mediums of film and moving image, photography, painting, digital drawing, and installation. Framing her perspective from a feminist viewpoint, she often features psychic and spiritual aspects of lived experience, as her films meditate on the impact techno-capitalist acceleration exerts upon ephemeral life and living in the world.
Léna began working in film at 16 when she entered a competition to participate in the program for young filmmakers Into Film hosted at the ICA London. The following year she was awarded a commission by Channel 4’s Random Acts series to produce and direct her first film ‘Untitled Sequence’ in 2017, which was screened in theatres across the United Kingdom. From 2018 onwards, Léna has given talks on her film projects at SPACE Studios and Screen 25 London and her work has been shown at the ICA London, Channel 4, South London Gallery, the BFI London, the Chisenhale Gallery London, the Armory Show New York and at numerous film festivals. Her film 'L'autroritratto' will be featured in an upcoming show at La Galleria Nazionale in Rome next March.