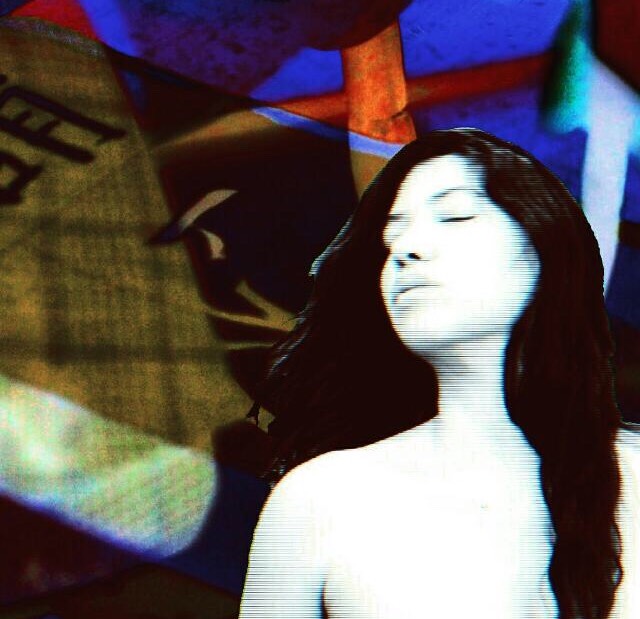 Laura Fong Prosper (Panama City, 1978). Lives and works in Berlin since 2007. Her video installations and audiovisual essays explore the boundaries between the analog and the digital, as well as the meanings and placements of the contemporary, the historical, the old and the new. She addresses, mostly in an autobiographical way, questions of cultural belonging, longing, ancestry, exile and memory. Using different process-oriented techniques, she moderates a dialogue between media, time and stories. Her work is a mix of technologies and formats that bring glitch, color and image overlay to her own style of observational documentation. While working with archival material, old photographs and analog video synthesizers she conducts her own research as a "found footage recycler". She holds a degree in film editing from the International Film and Television School of San Antonio de los Baños in Cuba (EICTV) and a MFA in New Media Art from the Bauhaus University in Weimar, Germany. She has also participated in exchange programs with the Kunsthochschule für Medien (KHM) in Cologne, Germany and the Tongji University in Shanghai, China. Her art has been exhibited in China, Panama, Germany, Costa Rica, the United States and Brazil. She also has a long career as a film editor and VJ.