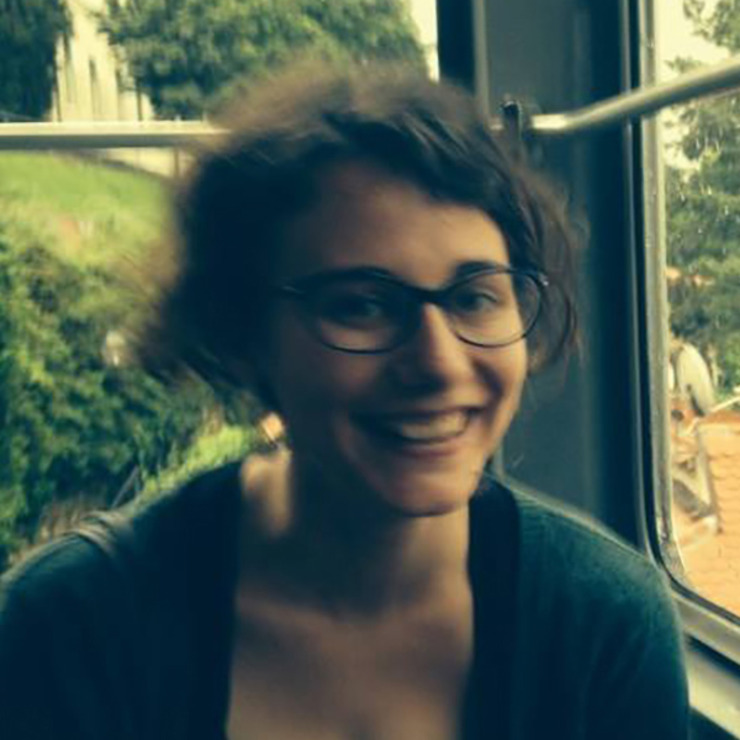 Katrin Novaković was born in 1989 in Stuttgart, Germany. In 2009 she enrolled in the Film and Video program at the Arts Academy of the University of Split, Croatia. 2012 she graduated with her stop-motion animated film 'Out from the Deep', earning a Bachelor of Arts degree (BA). The film was screened at a number of local and international film festivals in the distribution of Bonobo Studio. It won the Children's Prize at the Olympia International Film Festival in 2014.
She attended the puppet workshop “Stillness in animation” mentored by Suzie Templeton at the festival Animateka in Ljubljana, Slovenia. 2013 and 2018 she attended the puppet animation workshop with Tim Allen and Ivana Bošnjak. In 2015 she completed an internship at Trikk17-Animationsraum Studios in Hamburg, Germany. In 2016 she worked as an associate for the 3D2D Animators Studio, creating stop-animated sequences for a children’s show running on national television.

In 2017 she graduated from the Academy of Fine Arts in Zagreb with the animated film 'Protoplasm', earning a Master of Arts degree (MA). The film won an award for Best Animation at the Students Film Show 2017 ( Revija Studentskog filma - Zagreb ) and the second price at the 49. Show of Croatian Film Creativity.
In 2018 she was a jury member for student competition at the Balkanima European Animated Film Festival in Belgrade.