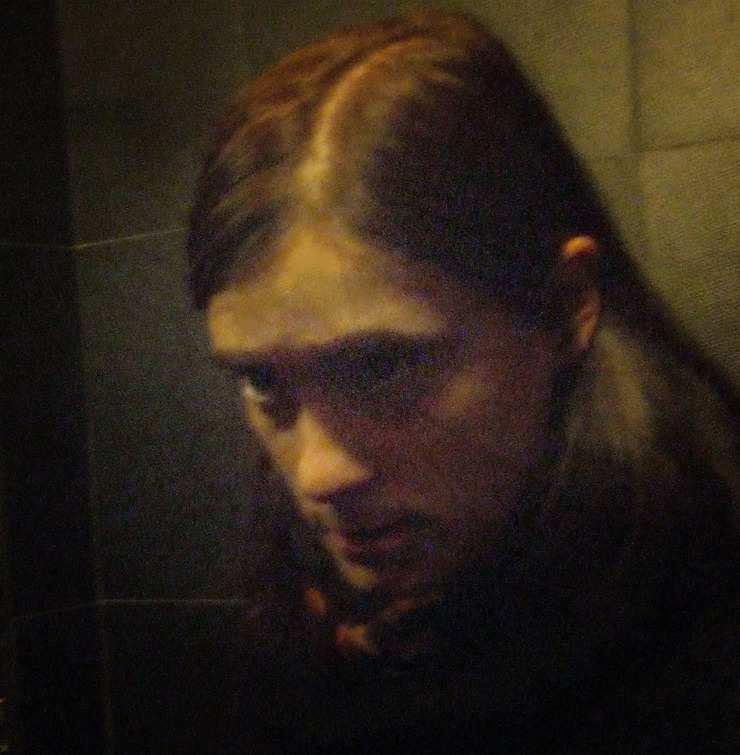 Her works have been shown in festivals, galleries, collective projects and open-air events such as POINT IN THE ENDLESS UNIVERSE, Moscow (2014), AVIFF Cannes Art Film Festival (2014), and OCAT Shanghai (2014).
Her GLEE video series focuses on the fundamental technology of artificial light and the evolving dominance of screen based light and its implications. Natural light, screen light, and filmed light intertwine. Since within the installations different temporalities emerge and shun into another frame/art scale – the light of the screen has brought us ever more realistic simulations, including simulations of intelligence and of life, and draws us into its reality. This reality and natural reality are in an escalating competition for our “hearts and minds.” A competition that may or may not turn into a war, but we need to be watchful and choose carefully if we want to build a sustainable (human friendly) future.