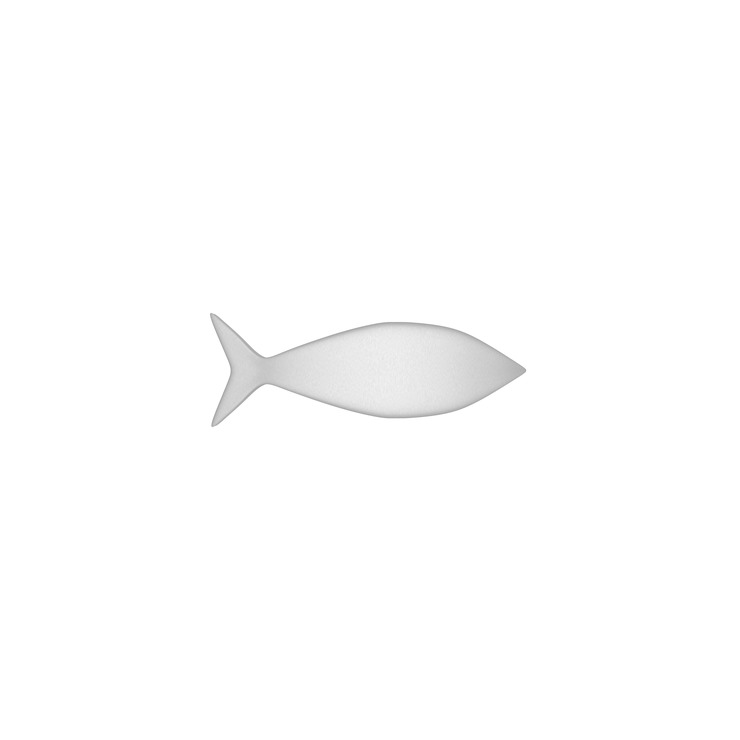 “In my artwork I am interested in the person’s transformation due to the development of informational technology. Each of my projects consists of multiple serial images. They are gathered around this core conceptual theme, which I focus on and explore thoroughly. In general, art helps me to think visually and to analyse human identity and the current problems faced by an individual in the post-digital era.

I closely follow the ideas of metamodernism – a term, which was introduced in 2010 by the Dutch scientists Timotheus Vermeulen and Robin van den Akker. Metamodernism represents a mediation between aspects of modernism and postmodernism. It denotes a movement between opposite poles of modern culture, e.g. hope and melancholy, sincerity and irony, affect and apathy, technology and techne.

As a whole, my artistic practice is an equal combination of perceptive and conceptual. Regarding the technical part, it is a demanding and a complicated construction of figurative images using digital photography, 3D graphics and photo manipulation. I give photos a chance to be percepted in a totally new and unknown way. In my opinion, digital photo hides its own universe: what is seen in the photo is not something that an artist should submit to, but merely a material which can be bound to his will.”