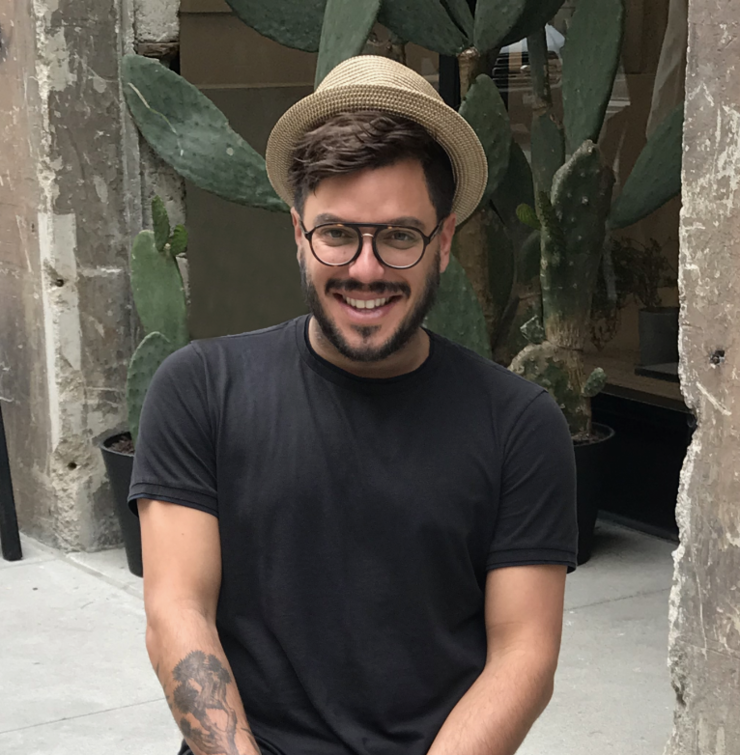 A world where we’re free to create independently, together.

That was the vision that set the wheels in motion for kulturspace: a LA & Berlin creative think tank + design and production collective—the first of many creative endeavours.

The kulturspace Foundation was founded shortly after, as a 501(c)(3) nonprofit orginisation that uses creative arts and culture to foster social and environmental progress with an open collaborative approach.

In 2016 Justin founded the Berlin Student Film Festival (BSFF)—an annual gathering to inspire and encourage emerging filmmakers by showcasing their stories to an international audience of cinephiles and industry leaders.

Justin splits his time between Berlin, Tel Aviv and his hometown Los Angeles.

As Creative Consultant, Justin has worked with international brands such as KCRW, Henkel, Mercedes-Benz, Deutsche Telekom, Adidas, Dr. Oetker, Victorinox, Warner Bros., Frieze and others, harnessing the collaborative synergy between designers, strategists and creatives in bringing brands and ideas to life.