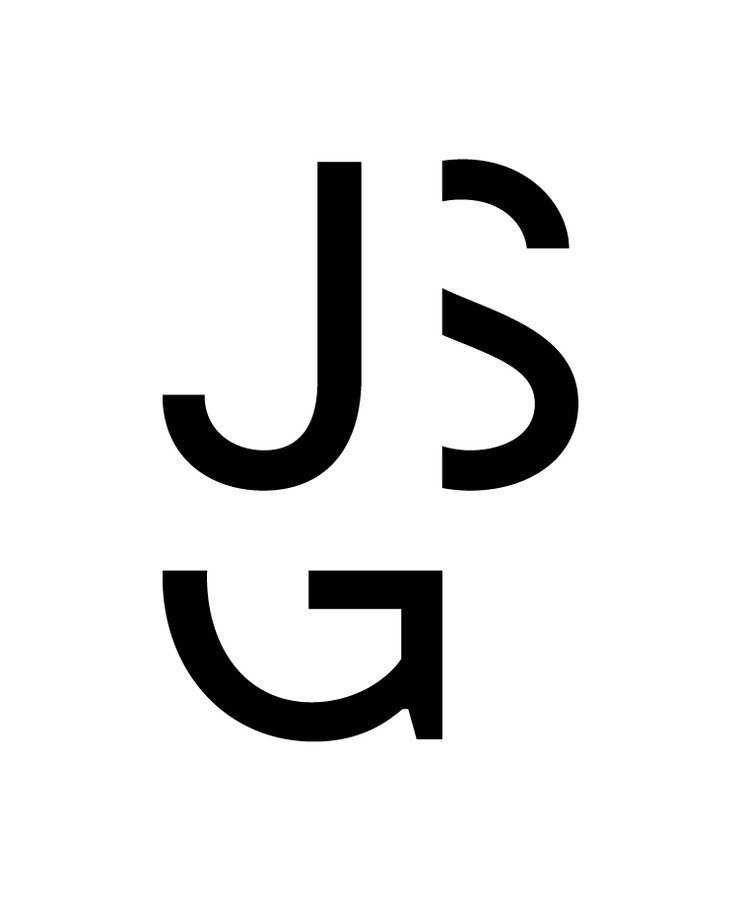 The mission of the gallery, which was one of the first private galleries in Czech Republic, has been – since its establishment – to enforce Czech and Central-European art in the international context. On the other hand, the aim is also to introduce interesting and various positions of the international art in Prague.