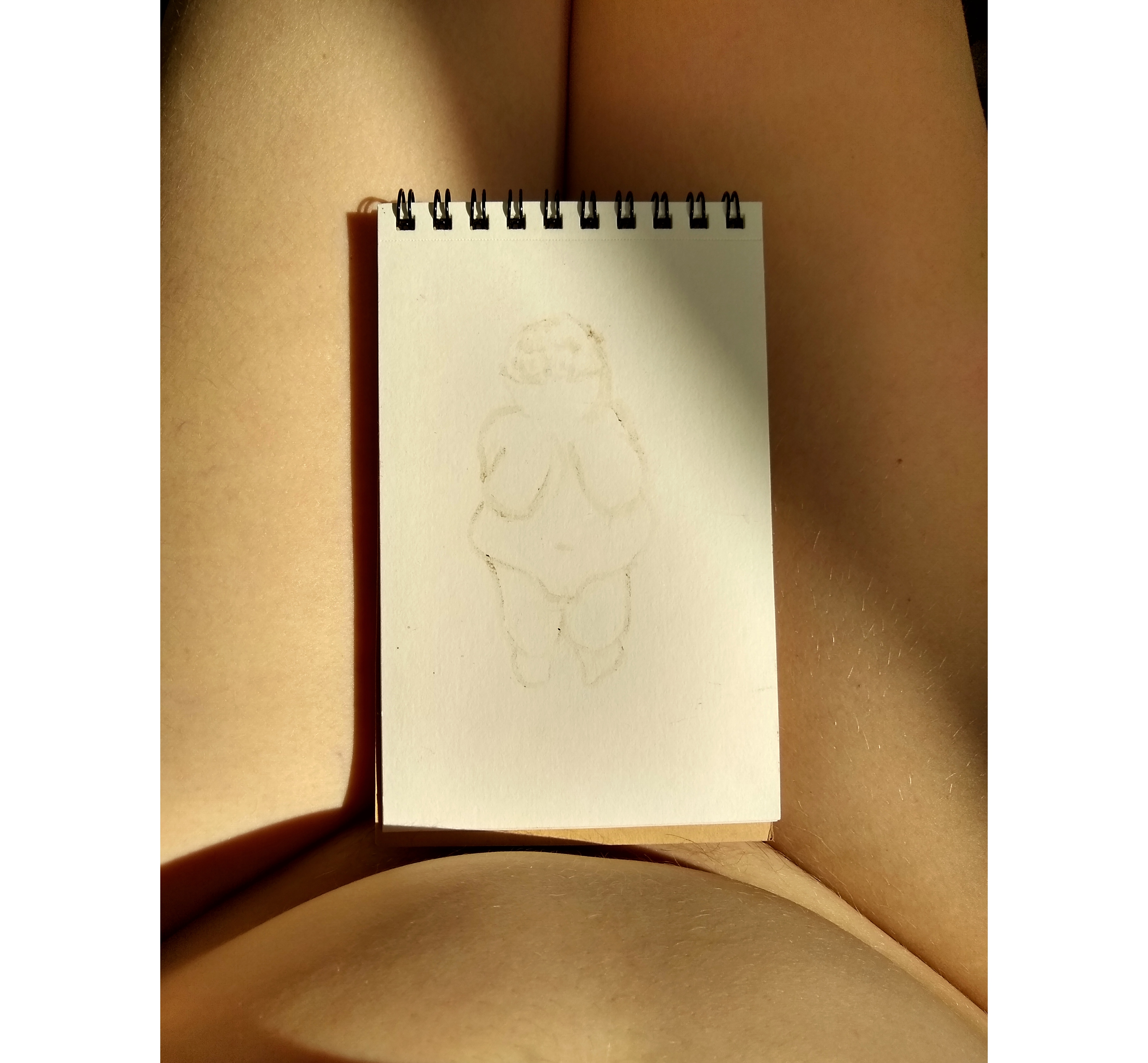 Jacintha Murphy is an Irish visual artist based in Berlin. A graduate of Limerick School of Art & Design’s Painting Department, she takes a painterly approach to creating bodily, fleshy objects and images. During her time in LSAD she took part in numerous group shows including the RDS Student Art Awards. She has been awarded the annual Hunt Museum Purchase Prize - the piece remaining on show as part of the museum collection - and the Oona O’Brien Kelley Memorial Award for Figurative Work.
Since moving to Berlin, she has participated in group shows in Berlin and the UK as well as featuring in both online and physical publications including Replika Ellipse; a limited edition, three-dimensional magazine, a copy of which is held in the MoMA Art Book Collection. She currently resides in Wedding, where she continues her practice of creating delicately visceral works that address the materiality of the body, and the intrinsic relationship between destruction and creation with an emphasis on those states that exist in-between.