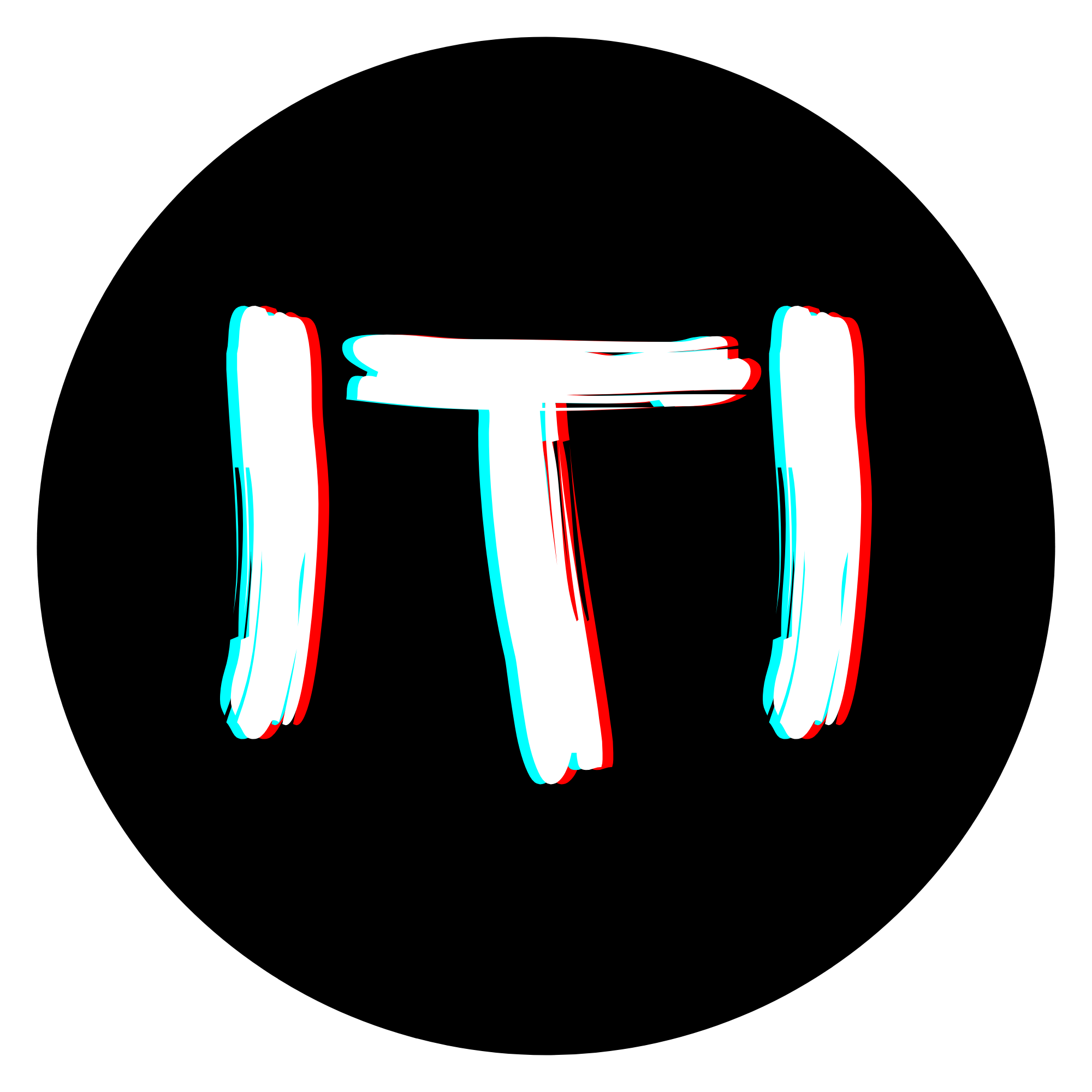 The world as playground

I see life as a big universal game, with various levels and few retry opportunities. Unfortunately, rules are made to be broken and only the top players keep up with the game and raise their chances of winning by switching everything in their own advantage - politically, economically, always with the high stakes behind the scenes, in an encrypted reality, away from the public access.

The world is made of such small and big games - a mix of monopoly, poker, gambling, sexual games, hide and seek, sometimes in order to survive. Everyone plays a game, whether he/she decides to join or not.

But what if we began playing by our own rules in our games, not theirs?
In 2012, I decided to start my own game. My works reflect the impact of man made games (media/ economy/ education/ religion/ politics) on collective and individual consciousness. I approach these issues with irony or through the filter of love as the solution to drive change and reveal the corrupted game.

I do not play alone, I create each work as a way to interact with people who like to play for something better and more meaningful, and together we can focus on the message, not on the illusion fueled by the big games. So join me in this adventure to make the world our playground.

ITI is my username in the artistic game I chose, the phonetic Romanian interpretation of Spielberg's famous E.T. character.