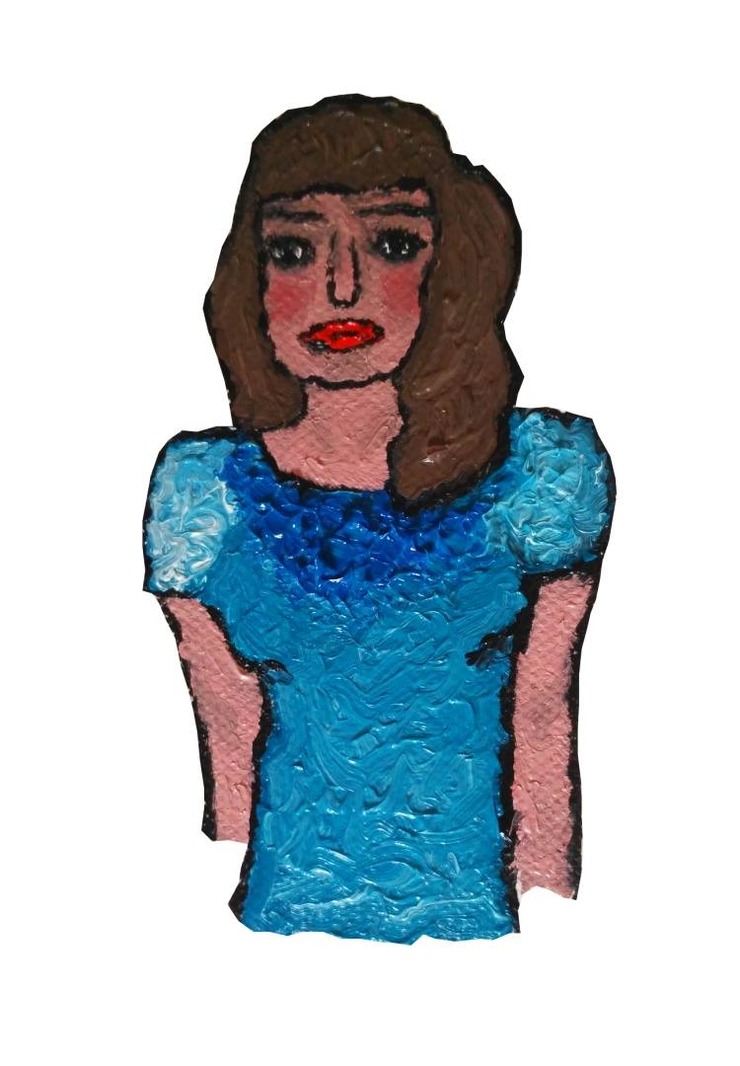 Born in 1989 in Rio de Janeiro, I started doing theatre in 2008 in Brazil. Later I studied Le Jeu, Neutral Mask, Greek Tragedy, Melodrama, Shakespeare, Tchekhov, Vaudeville, Clown and Bouffon with Philippe Gaulier in Paris. While still at the school Philippe invited me to work as his assistant in Le Jeu and Clown workshops taught by him in Brazil and at the summer school in Paris. In 2016 I taught a workshop of my own for the first time in Brazil. I have been living in Berlin since 2014, collaborating with independent theatre projects in Germany and France. In 2016-2017 I performed in the Berliner Ensemble (“Abschlussbal”).