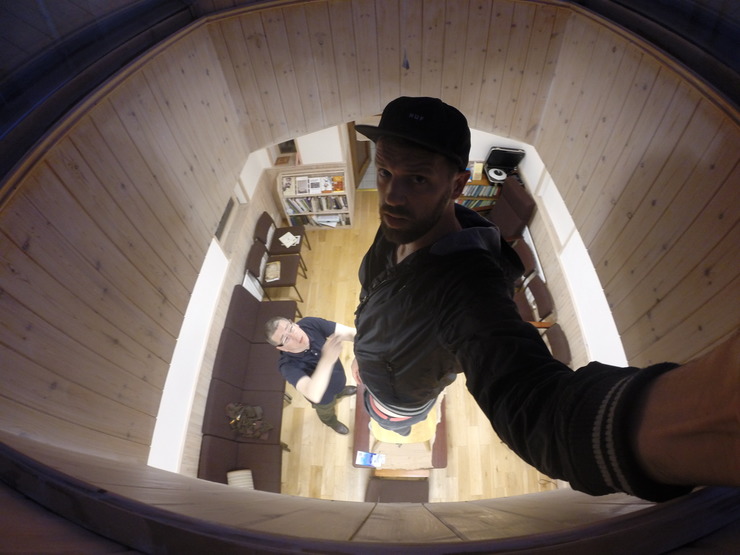 Ben Jones is a documentary filmmaker from Ireland, living and working in Berlin.

Ben has been making films for over ten years, working on a wide range of projects from fact to fiction after first discovering filmmaking through traditional film photography and animation.
Ben has also worked as a workshop trainer teaching camera, editing and directing skills as well as freelance director, researcher and editor for many other directors and companies.

Recent films include an electronic music documentary shot in New York for Rudimentary Records, a 1hr film documenting the Israeli/Palestine conflict seen through the eyes of a group of students from Ireland and a two part BBC documentary following the extraordinary exploits of a Belfast girl band