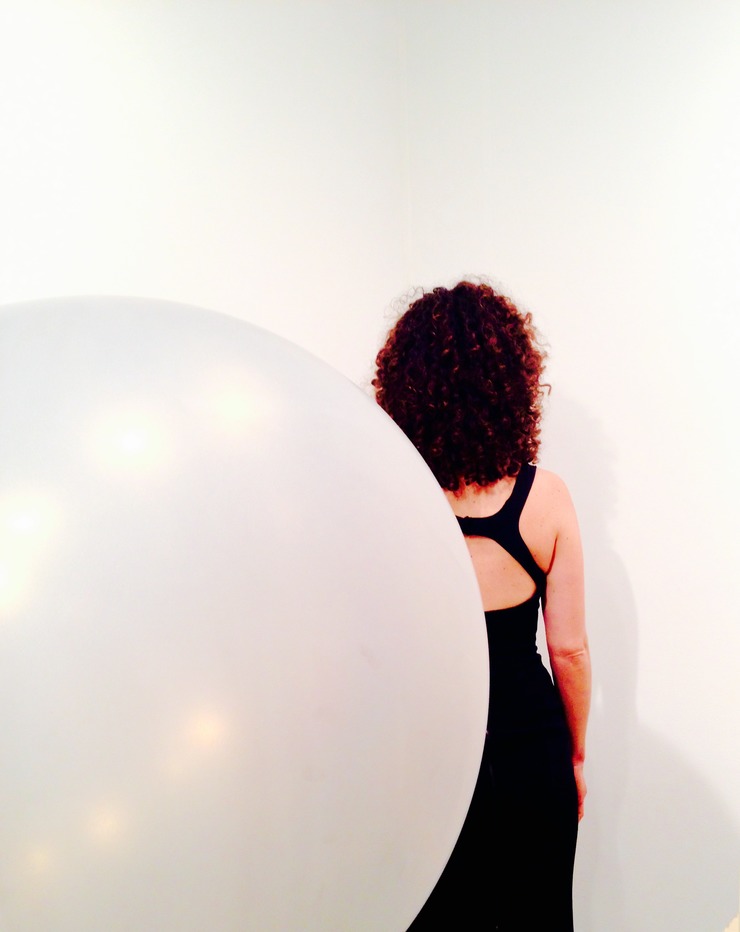 Heather Merckle was born in Lancaster, Ohio and currently lives and works in Brooklyn, New York. Her undergraduate studies began at the University of Cincinnati in 2000. In 2003 Heather was awarded a Benjamin A. Gilman International Scholarship and studied at The Slade School of Fine art in London, England. She completed her degree with a BFA at The School of the Art Institute of Chicago in 2004. Since 2006 Heather has been in several group exhibitions both in Chicago and New York. Her work has also been featured in Publications including New American Paintings Issues 77 and 83 and in Studio Visit magazine Volume 7. Most recently, Heather's new graphite drawings were selected for the exhibition, Feel Life, as part of the Waterfall Mansion/ Kate Shin Gallery and the (un)SCENE art fair during Armory Arts Week, NYC 2015.