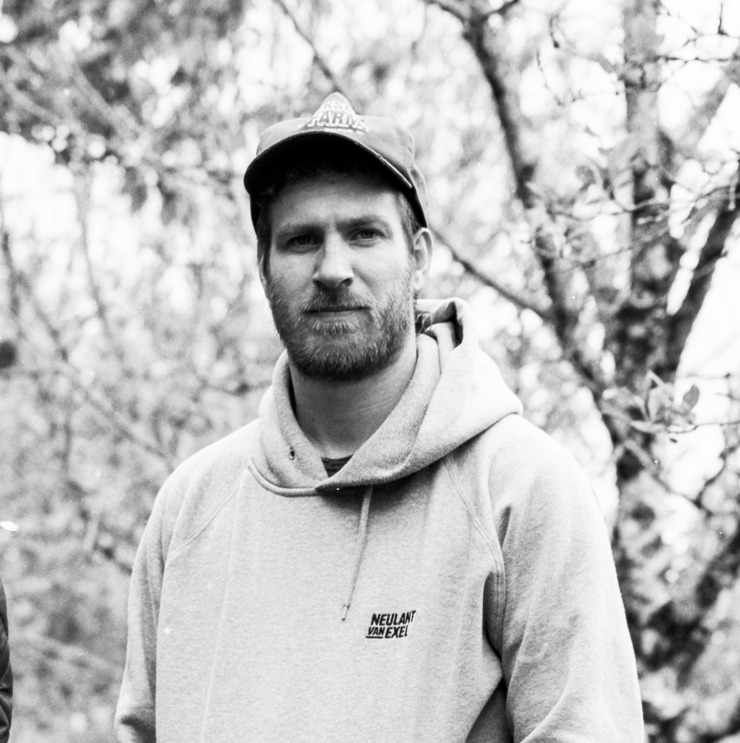 In 2007 I started studying Photography at the Royal Academy of Arts in The Hague. Here I took classes in film and in the years after my love for film increased. After graduation in 2012 I moved to Berlin. Here I make films as a cinematographer, focusing on an honest approach in story-telling. Especially I like working on documentaries, fiction films and music videos.

In 2012 I graduated with the project ‘Order of Service’, which has been showed at more than 15 filmfestivals and museums in Europe. At the moment I am working on a documentary (together with my brother Samuel) about Dutch Calvinism in North America. More about this project on: usa.henkotte.nl