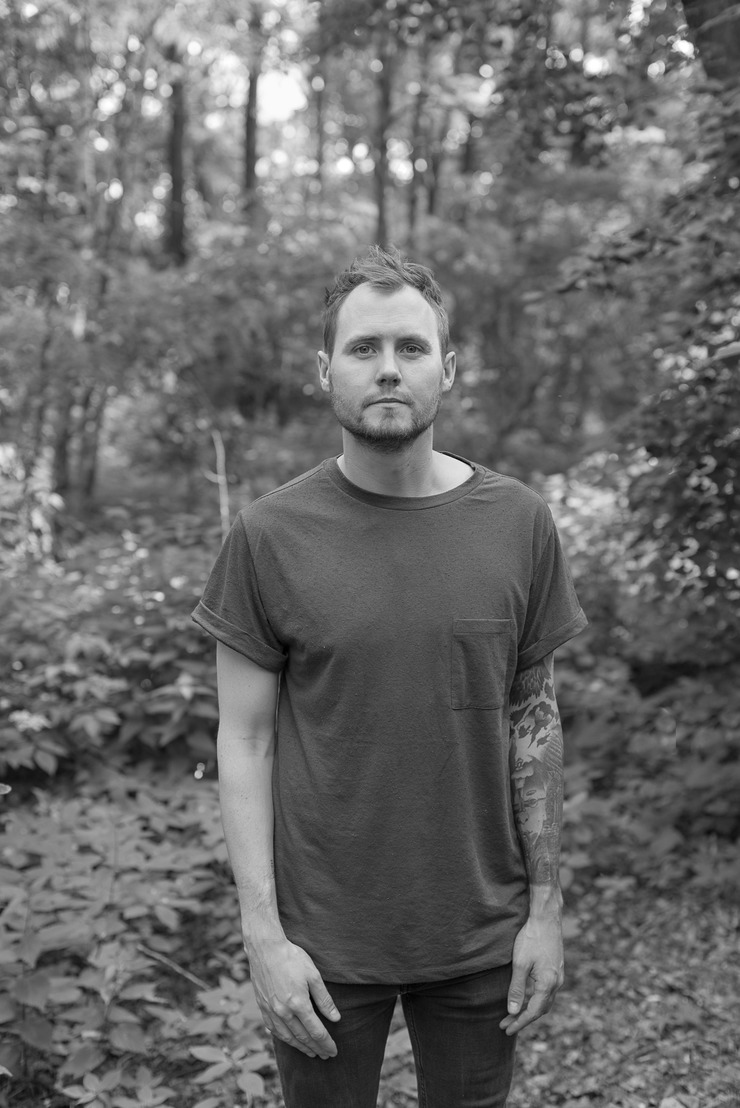 Tim Hook is an award-winning musician, composer and producer from London. Now based out of his Berlin studio, Tim writes and records incidental and soundtrack compositions for moving image. He plays a wide variety of instruments from acoustic/electric guitar and keyboard to the trumpet and accordion.

Tim has released two EPs with his band Great Danes, including a collaboration with Grammy Award-winning artist Kimbra. Their debut album is set for release in late 2017.