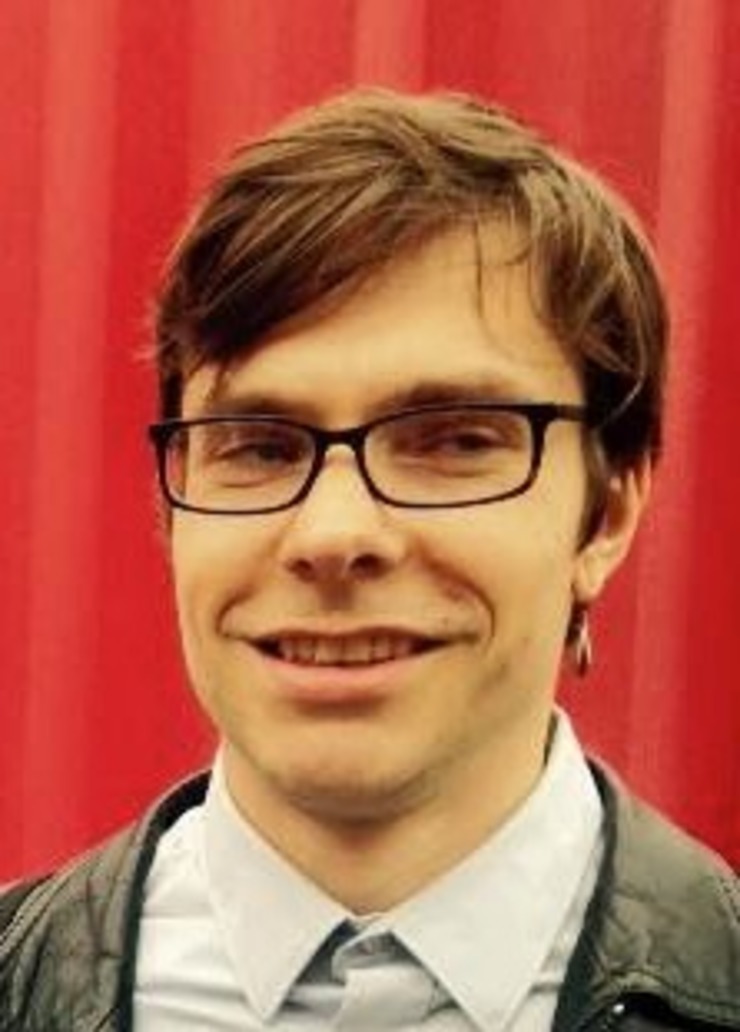 My experience is built on diligent learning and hard work at academic environment, experiments within different bands, collaborations with electronic music artists, singers, cinema directors and media artists that are based in Europe and the United Kingdom.

It started when I was 6 years old. My parents decided to send me to a music school, where I was studying music theory, choir singing, piano and a free choice of musical instruments which in succession were violin, clarinet and later on a bassoon. After 9 years of studying I moved away from academic music to active participation in bands as a singer and keyboard player.

My experience in Music Production began back in 1998 when I first acquired a computer. Starting with using such sound production tools as Fast Tracker and SoundForge. Nowadays I work mostly at a studio using Ableton Live, Logic Pro, Synthesizers, Keyboards, Midi Controllers, Field and Voice Recordings.

A short film IRIS by Richard Karpala where my position was supervision of dialogue editing and sound design recently received a Bronze Prize for Best Short Film selected by audience at 19th Fantasia International Film Festival.

Currently I am London-based freelancer sound designer, composer, sound supervisor. I am always open to a new collaborations and changing locations if it is required.