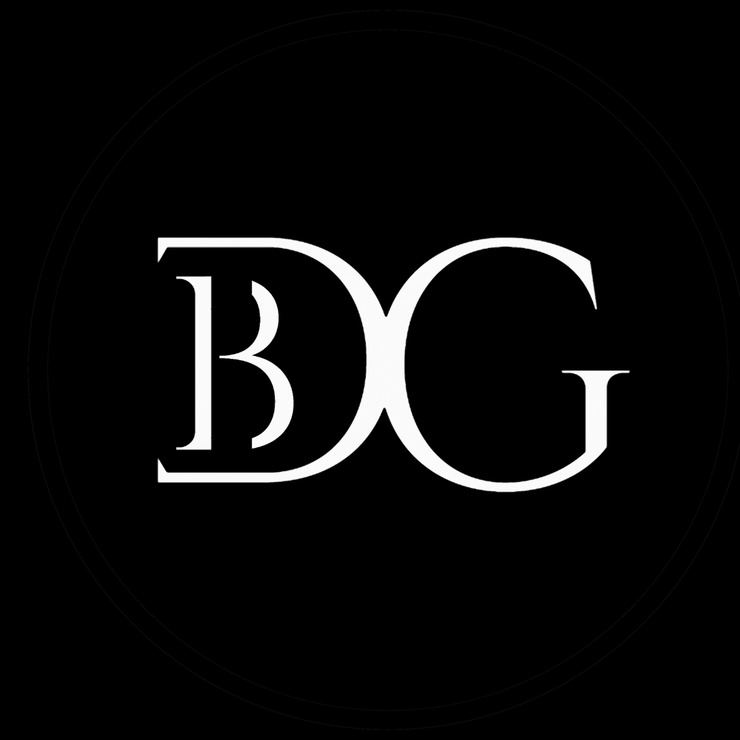 Giovanni De Benedetto is an Italian visual artist and musician who works with photography, video art, and music.
His projects have multiple points of view and the observer/listener is an active part of the creative process where each artwork/piece is made with the intention of provoking a reaction into the spectator.

Starting from 2012 he took part in several solos and collective exhibitions in cities like Venice, Paris, Miami Beach, Berlin, and Bangkok. He was also featured in several art magazines and art websites like Inside Art, Artribune, and Exibart. His visual works are body-related, where the physicality of the forms serve as a metaphor for representing the contemporary human condition.

About his academic studies, De Benedetto has graduated in Bologna at the Music Academy Europe on Music Performance (Electric Guitar Course 2011 – 2014 National Diploma Level 3) and then he got the Bachelor of Arts Honours Level 6 at the dBs Music Academy Berlin on Electronic Music Production course (2014 – 2017).