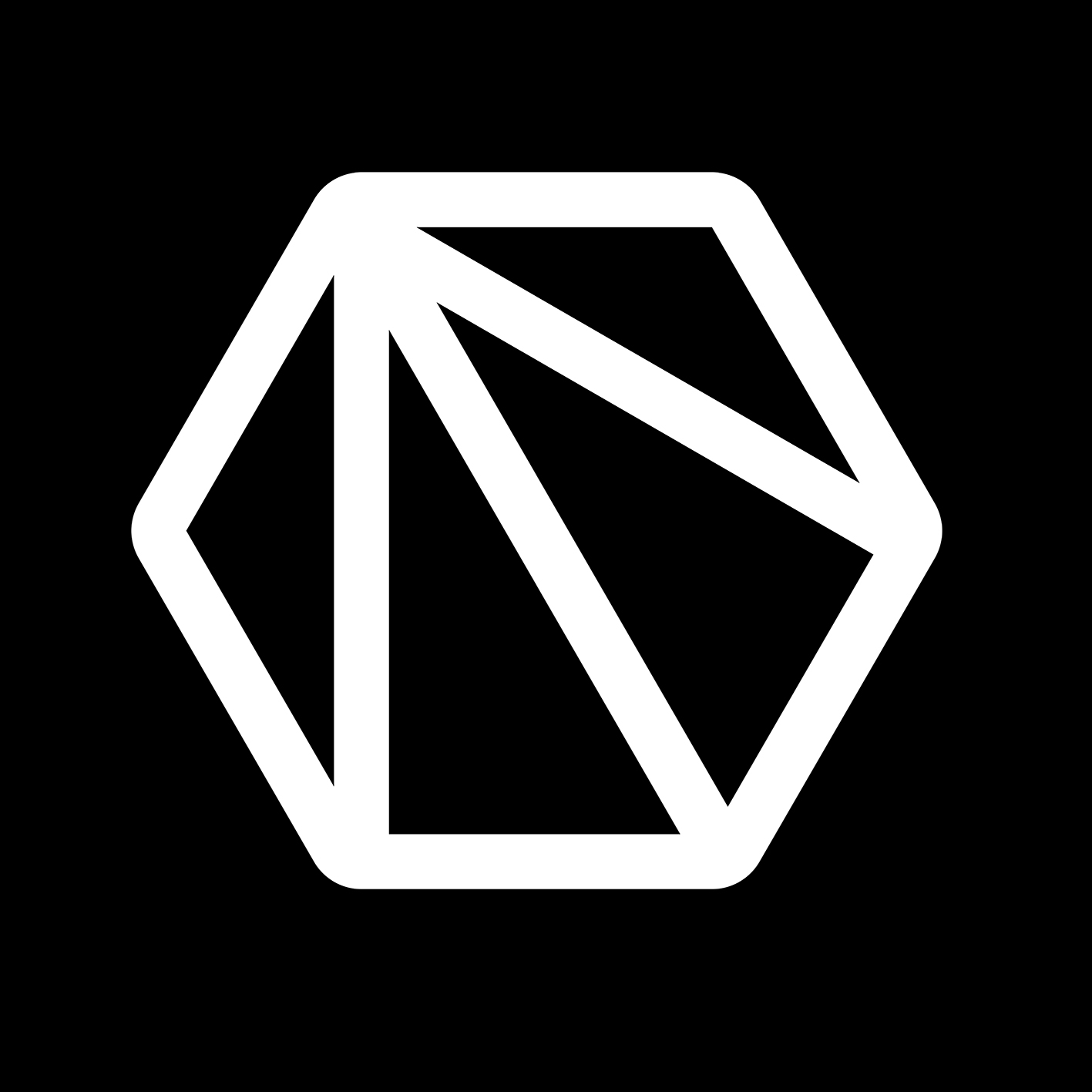 The international GENIUS LOCI WEIMAR festival for audiovisual projections was launched in 2012. Through the technique of videomapping, GENIUS LOCI WEIMAR redefines historical buildings and renders history and architecture as tangible for visitors. Every year, three new buildings and structures in and around the city of Weimar are chosen to become a part of the competition and festival. The winning concept submissions, which must be in a medial narrative form, expressed at the highest technical level through the art of projection mapping, are developed and produced for one of the selected competition facades.