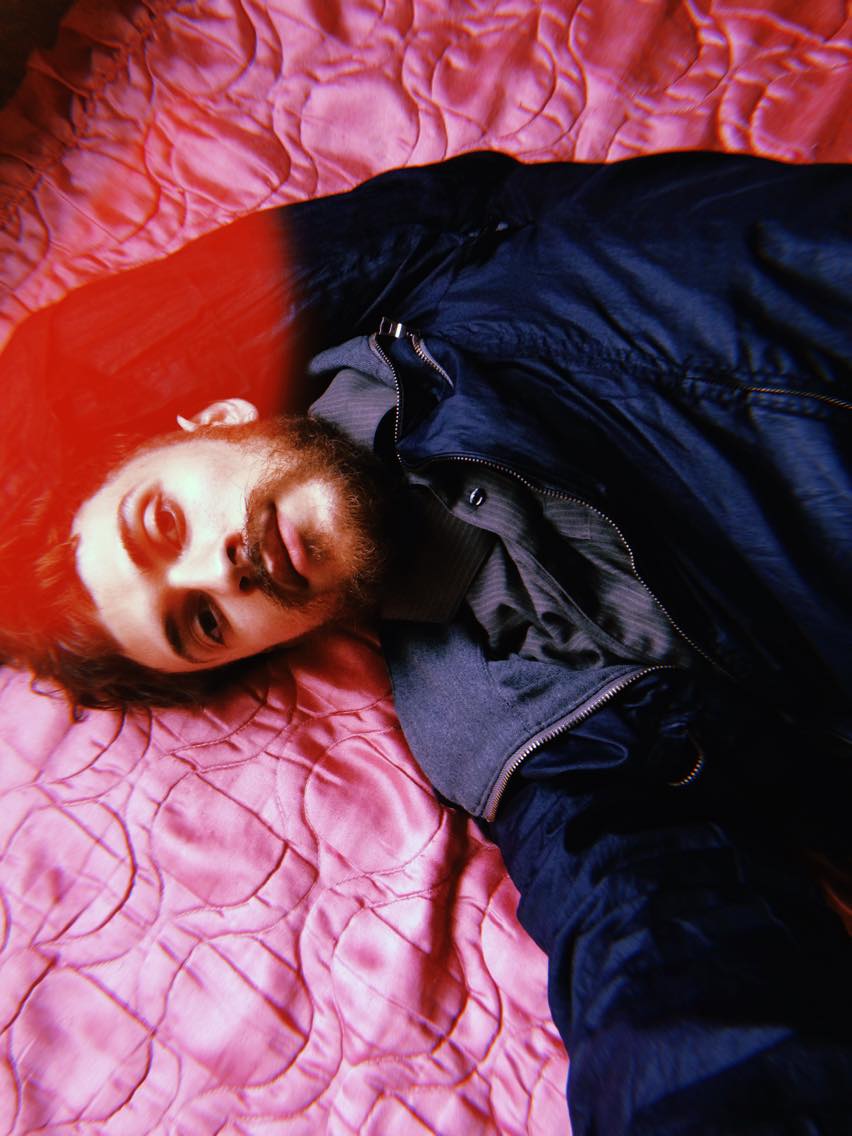 Gabriel Pessoto (1993) was born in Jundiaí, countryside of the state of São Paulo. In 2000, he moved to Porto Alegre where he studied Cinema and started the Visual Arts course. In 2015, he showed his works for the first time in group exhibitions and occupied Galeria Lunara, where he set up the installation “Glória” in partnership with Filipe Rossato, nominated for the Açorianos Visual Arts Award in New Media. In 2016, he presented the exhibition “Trégua”, his first individual experience and developed the artistic residency project “Variações sôbre contato: vistas” at Casa13, a cultural space in Córdoba, Argentina. In 2017, he moved to São Paulo, where he attended the artistic projects monitoring group Hermes Artes Visuais. In 2018, he held his first solo exhibition in São Paulo, “um pouco por dia já é muito” at the independent cultural center Casa da Luz. Since 2019, he's been in group exhibitions abroad, (Iran, Chile, USA and recently he joined projects in Germany and Portugal that will happen after quarantine). In 2020 he joined the Ateliê 397 as part of the residency program “Temos Vagas”. The works are developed in different medias such as video, drawing, collage, installation and textile. The research is usually related to intimacy, sexuality, desire, editing images and about popular craftworks as manifestations of cultural/gender ideologies.