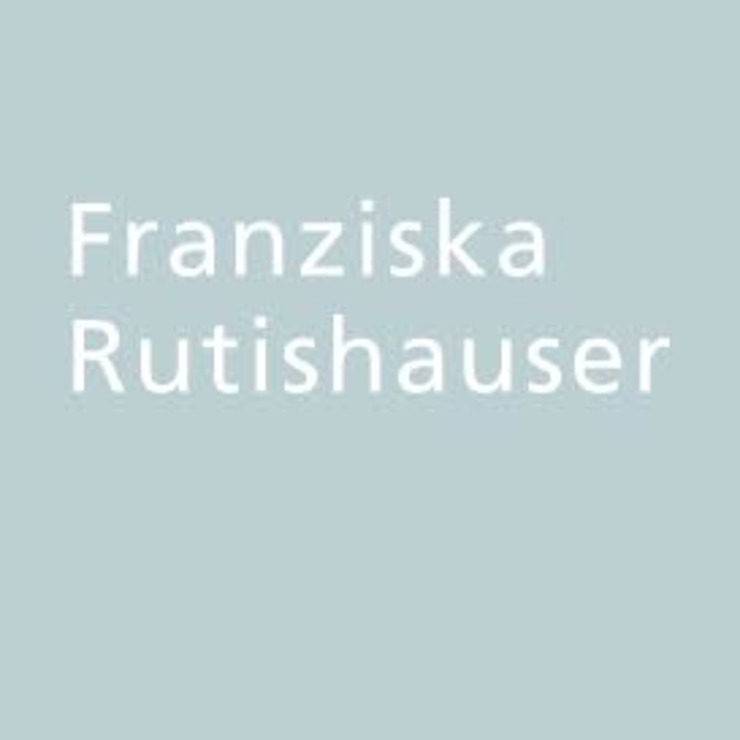 was born in Münsingen in the Swiss Canton of Bern in 1962. She attended the Schule für Gestaltung (today the Hochschule der Künste
Bern [Bern University of the Arts]) and Bern University from 1982 to 1988. She has been working as a visual artist with ongoing exhibitions since 1989. She focuses on making the abstractness of apparently familiar reality visible. Her motifs include such natural elements as plants, water and rock. The people in her works are not depicted figuratively but are treated as biotic factors. Her works include paintings, drawings, photographs and installations.
She lives in Bern, Nice and Berlin.