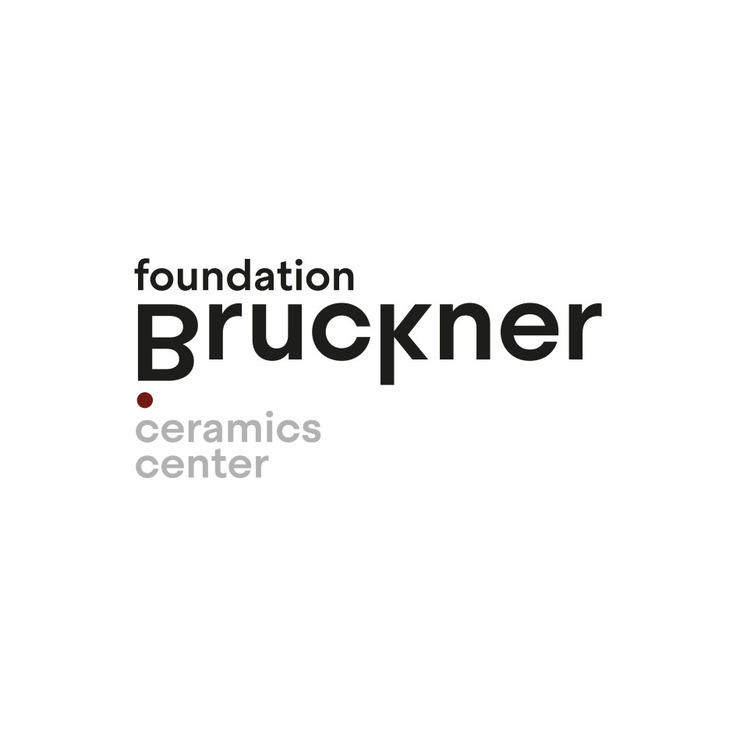 Since 1998, the Bruckner Foundation aims to encourage artistic creation in the domain of ceramics and to facilitate public familiarisation with the ceramic arts. It invests in setting up facilities destined to reinforce the presence of ceramics in Carouge.

The Bruckner Foundation supports ceramic creation by awarding annually two bursaries (with provision of a studio and firing in a 1000L kiln). He/she could also be provided with accommodation near the studios.

The Bruckner Foundation manages the running of the studios and offers one event per year that contributes to awareness of the languages particular to ceramics.

Since 2010 it has taken over the organisation of the Parcours Céramique Carougeois, the international biennial event of contemporary ceramics.

Bruckner Foundation‘s support in the field of ceramics enriches the perception of this medium and develops new exchanges. Its action expands the audience of contemporary ceramics by enabling creators to express themselves and exhibit.