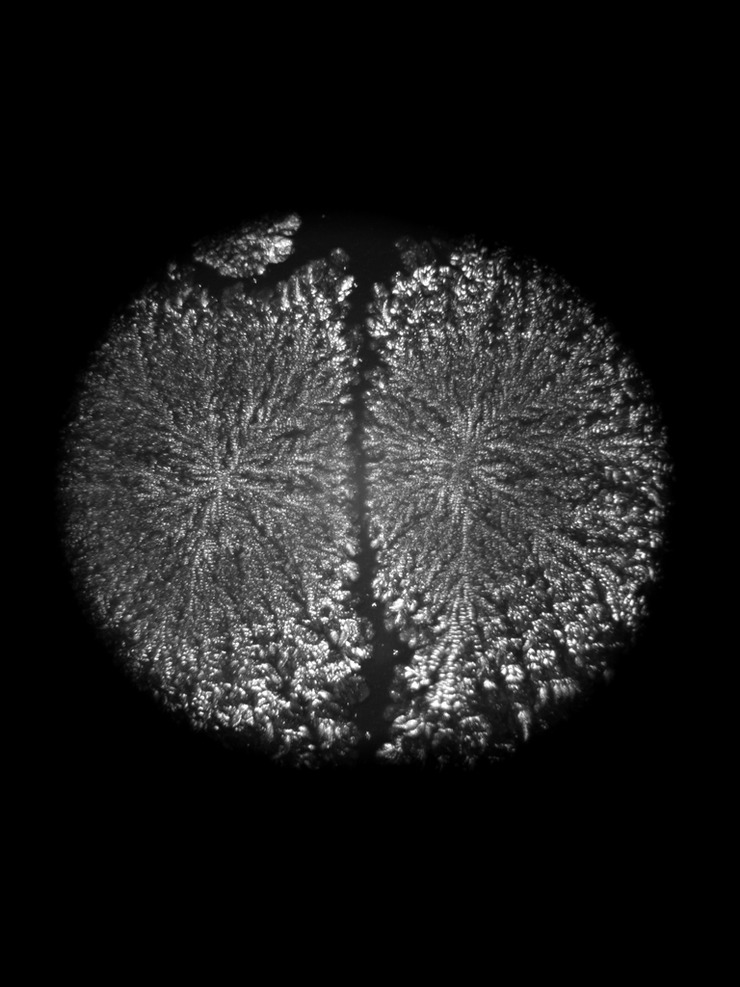 Overly self-conscious of myself as a fragmented existence, I could only feel the fullness of "me" when entering the twilight zone between self and others. The photographed bodies are no longer themselves per se, and the objects are also beyond their ontological existence. While the body moved like a crippled, the spirit wandered peripatetically.

Aegea is an experienced photographer and visual artist who also possesses the ability to write the scripts and poems, the best of all, the creativity and the acute sensitivity toward the inscape of every elements which the world contains. She's capable of delving into the further extent of things, pondering philosophically and willing to embrace the unknownness all the time.